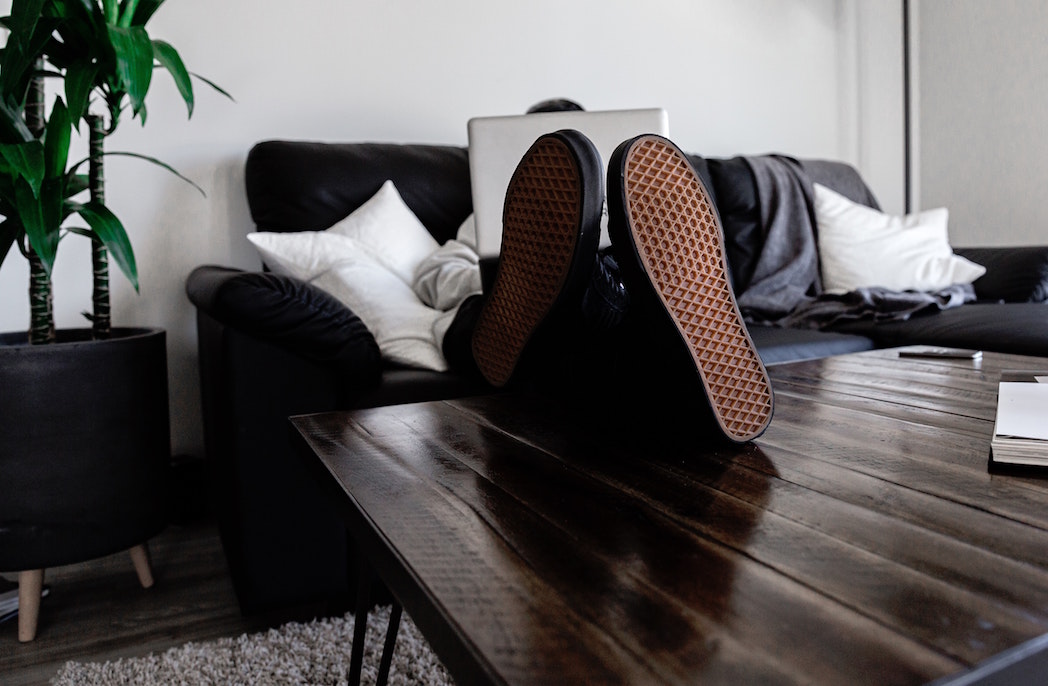 Predictably, COVID-19 has had a heavy impact on the mental health of Australian workers. It has also, however, delivered a few unexpected benefits.

Three in five workers have experienced a mental health concern this year, with many struggling for the first time, according to new research released by SuperFriend.

Disappointingly, more than half of workers (55.1 percent) report that no action is being taken in their workplace to address mental health.

A handful of positives have emerged, however, including that 48.5 percent of Australians have experienced better work/life balance this year. For some, reduced commute times (38.4 percent), comfortable clothing (31.3 percent) and flexible work hours (29.4 percent) have actually contributed to an increase in productivity.

Other key findings include:

Interestingly, and thanks to our modern tech, many workers reported feeling more connected than ever. “Who’d have thought a pandemic that introduced ‘social distancing’ as a behaviour norm would make us feel more connected at work?” ponders SuperFriend CEO Margo Lydon, who puts it down to a sense of camaraderie in the face of a crisis.

“A key positive coming from this crisis is the surge in the sense of shared purpose. Workplaces are increasingly feeling like communities where people support each other beyond getting the job done.”

The research confirms COVD-19’s role in accelerating the decline of an already suffering category: casual work. “This is hugely concerning,” says Lydon.

“Over the last few years of conducting this research, we have noticed a persistent decline in outcomes for casual workers and industries with higher casualised workforces. Casual workers have very little job security and few opportunities to access workplace mental health programs and resources compared with their securely employed peers.”

Organisational supportiveness of employee mental health has, across the board, improved since last year, with stigma around mental health issues and discussions declining. Physical health stigmas, however, are emerging, with 6.6 percent feeling victimised when exhibiting cold and flu symptoms.

SuperFriend’s ‘Indicators of a Thriving Workplace’ survey was completed online by 10,338 Australians who worked and/or received a JobKeeper payment throughout March and June 2020.

Photo by Dillon Shook on Unsplash