Cement-free concrete to trim the fatbergs 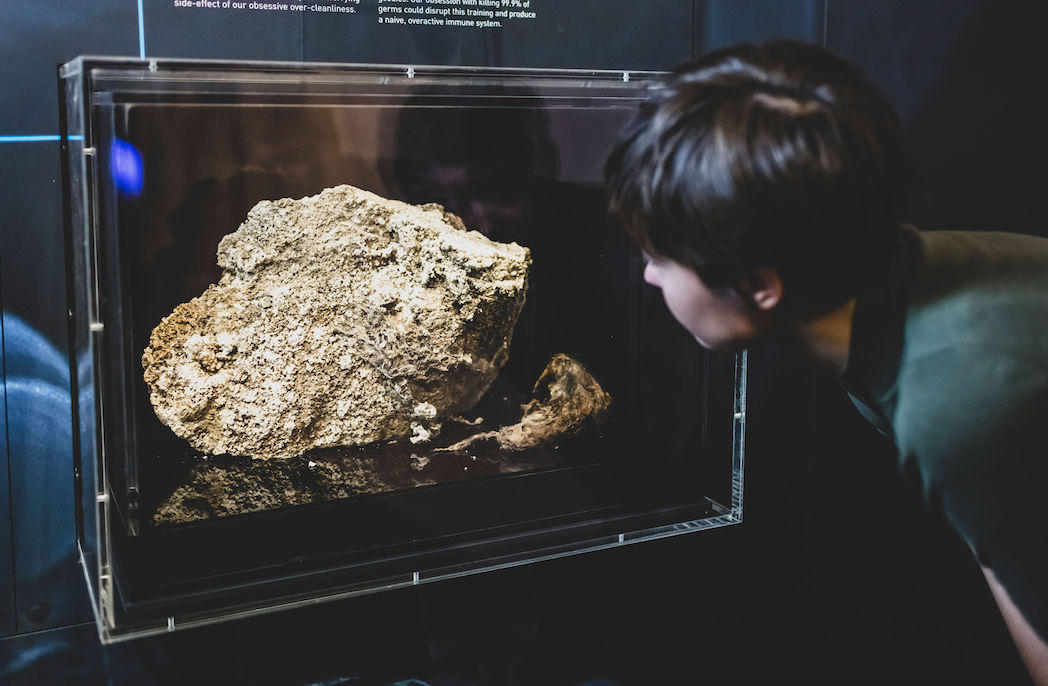 Researchers from RMIT University have developed an eco-friendly zero-cement concrete, which they say all but eliminates corrosion.

Concrete corrosion and ‘fatbergs’ – the large globs of congealed grease, fat, oil and non-biodegradable junk – plague sewage systems around the world and lead to costly and disruptive maintenance. The Water Services Association of Australia estimates maintaining sewage networks cost us $15 million each year. Furthermore, replacing underground concrete pipes is a tedious task, ripping up the ground is expensive and often has a ripple effect of prolonged traffic delays and neighbourhood nuisances.

RMIT engineers, led by Dr Rajeev Roychand, have developed a concrete that can withstand the corrosive acidic environment found in sewage pipes, while reducing residual lime that leaches out and contributes to fatbergs. Some fatbergs have grown up to 200 metres long and can weigh many tonnes.

Roychand says the solution is more durable than ordinary Portland cement, making it perfect for use in major infrastructure, such as sewage drainage pipes. It would also be a greener alternative as it comprises industrial by-product and eliminates the need for using Portland cement, which accounts for about five percent of the world’s greenhouse gas emissions.

“Until now, there was a large research gap in developing eco-friendly material to protect sewers from corrosion and fatbergs. But we’ve created concrete that’s protective, strong and environmental – the perfect trio.”

“Though ordinary Portland cement is widely used in the fast-paced construction industry, it poses long-term durability issues in some of its applications,” says Roychand. “We found making concrete out of this composite blend – rather than cement – significantly improved longevity.”

Roychand and his team are looking to collaborate with manufacturers and government to develop more applications for their zero-cement concrete.