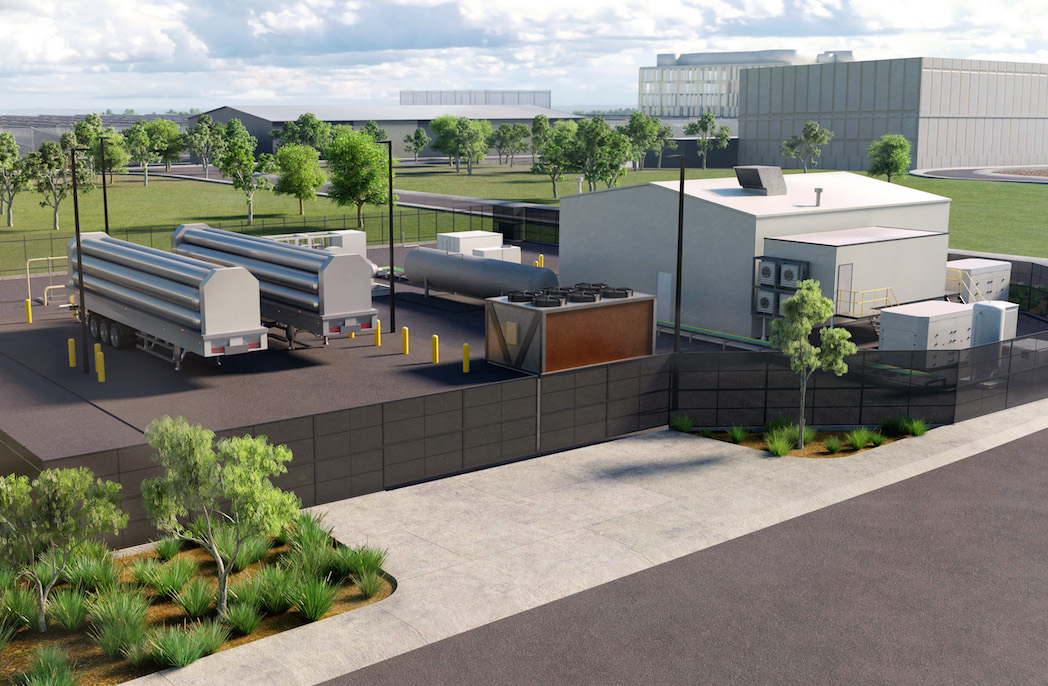 A pioneering hydrogen production plant in Adelaide, is set to become a major supplier to industry – with the South Australian regional city of Whyalla to be the first beneficiary.

The breakthrough will position the new Hydrogen Park South Australia (HyP SA) facility at the Tonsley Innovation District as a major wholesale supplier of renewable hydrogen in Australia.

Project developer Australian Gas Networks (AGN) – part of the Australian Gas Infrastructure Group (AGIG) – has completed the installation of the electrolyser, with final construction works due to be finished shortly. The plant is now undergoing commissioning before commencing supply of blended renewable hydrogen and natural gas into an adjoining suburban network near the Tonsley Innovation District later this year. 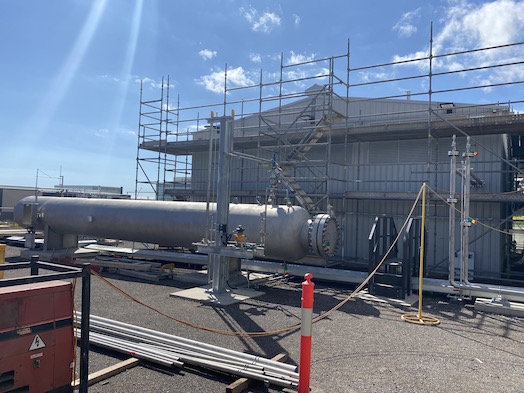 The commissioning and first production is a key commercial milestone for AGN, which was backed in the $11.4 million project with a $4.9 million grant from the South Australian Government’s Renewable Technology Fund.

The HyP SA plant has also announced a second major milestone: the signing of an agreement with BOC Limited, a subsidiary of Linde plc, to install tube trailer refilling infrastructure at the site.

Hydrogen tube trailers are generally semi-trailers with hydrogen tanks that vary in length from small tubes to very large tanks – enabling hydrogen to be road-hauled from a supply site to any destination.

AGIG’s CEO, Ben Wilson, says the expansion of the HyP SA facility to supply industry has always been part of the company’s plan. “This initial partnership with BOC is a key enabler to further potential expansion to SA and wider industrial markets. It also brings us a step closer to supplying hydrogen for vehicle refuelling in SA,” Wilson says.

“Tube trailers are a well-established form of hydrogen transport. This new renewable hydrogen production source at HyP SA demonstrates the wider potential for this carbon-free gas and its ability to integrate into existing and future energy networks.”

Installation of the tube trailer infrastructure is expected to be completed by January 2021, with first commercial deliveries to Whyalla commencing shortly afterwards.

Wilson says the HyP SA facility reflects widening community recognition of hydrogen’s benefits, and underlines South Australia’s status as a leader in this emerging industry with real potential to deliver substantial new jobs and growth for residential, commercial, industrial and export applications. Once the site is operational, more than 700 homes in parts of the Adelaide suburb of Mitchell Park will be the first recipients in Australia to receive blended five percent renewable gas. 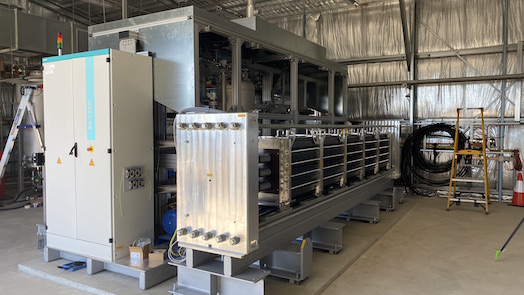 “The short delivery routes for gas sourced from AGIG’s HyP SA will significantly reduce costs and open the hydrogen market in SA. The reduction in transport emissions also makes this a great move towards our goal of delivering green hydrogen to South Australia.

“Previously, hydrogen was transported to SA from Victoria. The volumes from HyP SA will also supply Western Australian customers, significantly reducing their transport emissions for hydrogen that was produced using 100 percent renewable energy.

“We look forward to working with AGIG and exploring future hydrogen opportunities across domestic applications and export  opportunities,” concludes Olles.

“This is an Australian-first application of tube trailers to transport renewable hydrogen to industry and will see the local production of ‘green’ hydrogen to displace ‘brown’ hydrogen currently imported from the east coast.

“This commercial agreement between AGIG and BOC marks an important step towards unlocking hydrogen mobility in SA by on-site compression and transport of hydrogen,” he says.

Building on HyP SA, AGIG is also in detailed engineering and design to deliver Hydrogen Park Gladstone in Queensland for operation in 2022, is developing detailed plans to introduce hydrogen into gas networks in both Victoria and South Australia through the Australian Hydrogen Centre and has won Western Australian Government backing to assess how hydrogen can be introduced into the AGIG-operated Dampier to Bunbury natural gas pipeline in WA – arguably the country’s single most significant energy infrastructure asset.