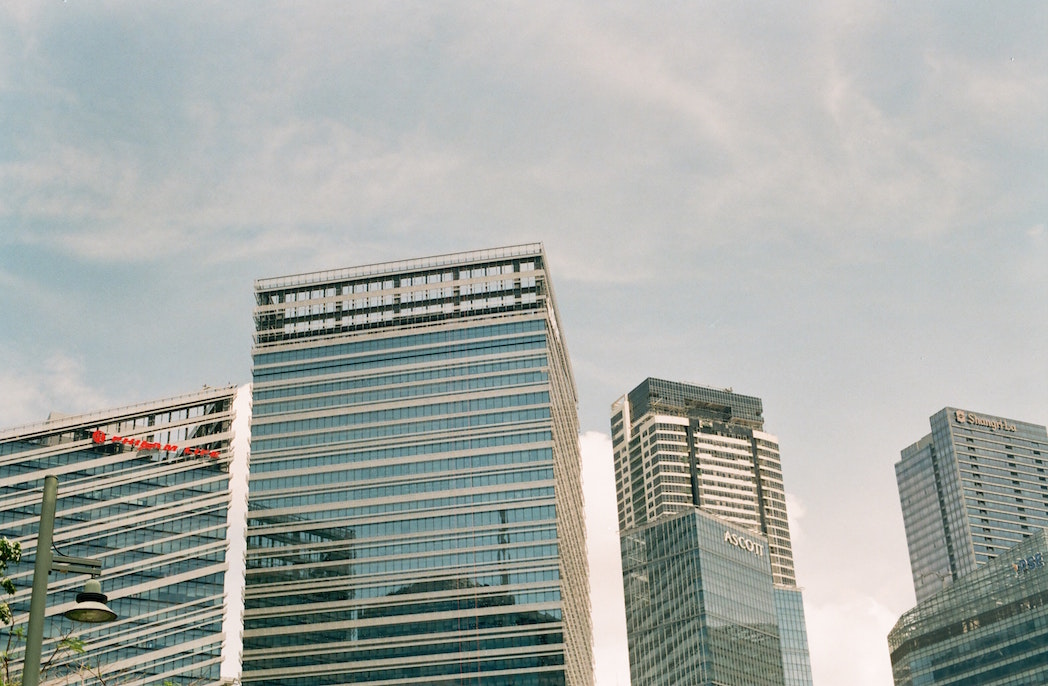 Australia’s office markets are feeling the pressure, with sublease space increasing by more than 30 percent, according to new figures from CBRE.

Sublease volume has grown to represent two percent of the country’s total office stock and is expected to edge higher in the coming months.

“The landscape of Australia’s office market has changed significantly in 2020”, says CBRE Pacific head of office leasing Mark Curtain, “with occupiers shedding space that was earmarked for growth.”

Sydney sublease volume has hit a new peak, jumping 56 percent to reach 164,950 square-metres – its highest level since 1992. Financial and insurance services are the biggest contributors to sublease space, followed by professional, scientific and technical services, and rental, hiring and real estate services.

Melbourne sublease availability lifted 46 percent over the quarter to 93,257 square-metres – a seven-year high despite the city coming off a low vacancy rate in January. Melbourne’s office market will come under additional pressure due to the largest increase in new supply in almost three decades over 2020-2021.

Brisbane bucked the trend, recording a six percent decrease in the amount of available space, to 44,600 square -metres. While sublease availability is expected to rise over the next 12 months due to the weakened economic outlook, Brisbane is less exposed to sublease risk compared with Sydney and Melbourne due to a lower level of expansionary activity by Brisbane businesses over the past five years.

Perth’s office market has remained relatively resilient, with just a 2.2 percent increase in sublease volume in the third quarter, to 36,453 square metres. Since the beginning of 2020, sublease availability has increased more than 18 percent; however, the bulk of this space was added in the June quarter – highlighting the pace at which the CBD opened back up and the current strength of the state’s wider office economy.

Adelaide recorded the largest spike in sublease activity, with a 117 percent increase. But a low total – 13,000 square metres represents a small market. Adelaide has been relatively immune to the sublease market compared to activity in the eastern states, which can be attributed to the lack of head offices situated in Adelaide – as is the case in other cities. Adelaide’s office market is dominated by SME groups and government – sectors that are unlikely to explore subleasing options.

Nationwide, large tenancies spanning more than 2000 square metres make up the bulk (70 percent) of sublease options, while financial and insurance services are the biggest sublessors, followed by professional services and information media and technology.

“Continued cost-cutting by businesses and persistent economic headwinds will result in occupiers seeking greater lease flexibility to accommodate a ‘flex up’ or ‘flex down’ workforce – as well as catering to employee expectations for a ‘more than a workplace’ environment,” Tiong says. “The continued rise in sublease volumes will also provide an influx of attractive tenancy options in the market, including both short-term and longer-term opportunities for quality fitted space in major office locations.”

Photo by Hannah Sibayan on Unsplash