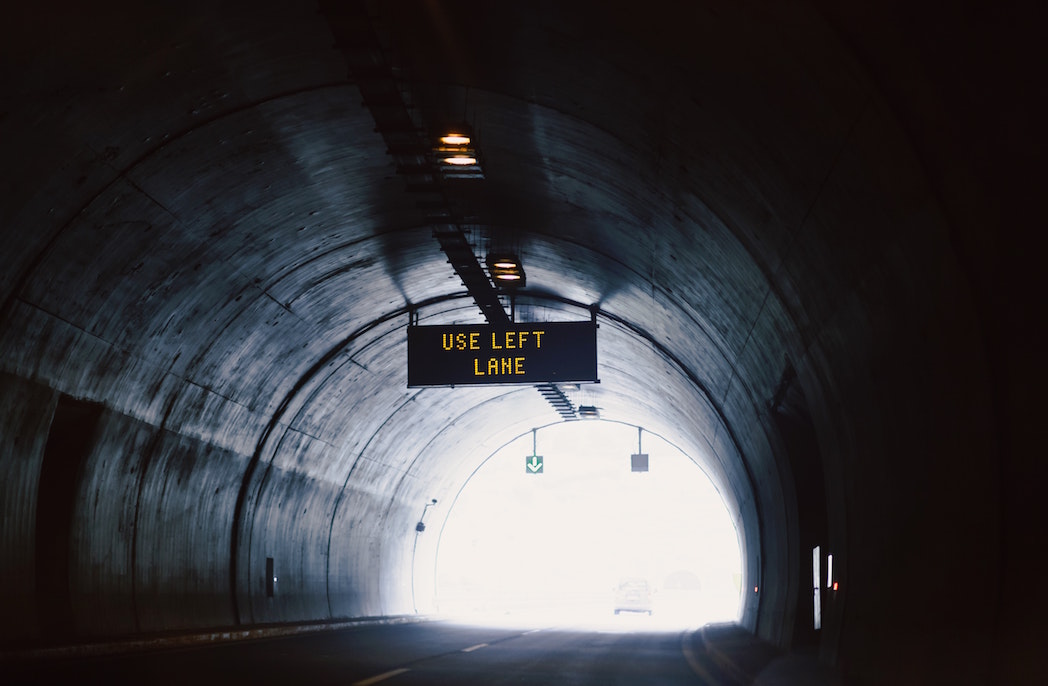 Global risk management experts are calling for fire education initiatives to be included in driver safety programs so drivers are better prepared for an emergency.

The call follows a new research study where researchers from the University of South Australia (UniSA) and the National Technical University of Athens assessed fire safety mechanisms of road tunnels, finding that risks to human life could be reduced through greater awareness and education. Road tunnels are fundamental elements of road transport systems contributing to profitable economies and societies. Given the sheer number of vehicles on the road, safety is paramount.

Fire accidents in tunnels can have disastrous consequences in terms of human losses and structural damage. Although tunnel safety has increased significantly since previous fire tunnel tragedies such as the Mont Blanc Tunnel fire (France,1999 with 39 fatalities), Fréjus tunnel fire (France, 2005 with two fatalities and 21 injuries) and Yanhou Tunnel fire (China, 2014 with 40 fatalities), these incidences highlight the severity of potential impacts and provide insights for mitigating future risks.

UniSA Adjunct Associate Professor Konstantinos Kirytopoulos says commuters are the most variable factor in the event of a tunnel fire because they’re the first to confront the consequences of the fire and in most cases are inadequately trained for such circumstances.

Using a newly developed evacuation model, researchers were able to simulate the behaviours of trapped commuters and their movement to estimate potential outcomes and fatalities following a fire in a road tunnel.

Kirytopoulos says being able to forecast human behaviour in a fire risk scenario provides critical information for safety analysts and tunnel managers: “To mitigate potential fire accidents and disastrous consequences in road tunnels, safety analysts not only have to fulfil standard regulatory requirements, but also need to conduct a complex risk assessment, which includes defining the issues, identifying hazards, calculating and prioritising risks, and doing so for different environments.

“An evacuation simulation model such as ours is particularly valuable because it lets analysts thoroughly inspect all parameters within an emergency. Uniquely, it also simulates human behaviour and movement in conjunction with the use of safety mechanisms, letting us project the likelihood of successful evacuations under different combinations of human behaviour, safety procedures implementation and safety infrastructure employed, which provide an extremely useful tool for tunnel safety analysts.

“Safety levels are dictated by the operation of the whole system – organisation, technical and human elements – so anything we can do to increase the success rates of these individual factors can have a massive impact on the whole.

“Having a familiarity with emergency protocols in a confined or enclosed space such as a road tunnel can help trapped commuters to appropriately respond, and this, we believe will improve successful evacuations.

“Fires are very complex phenomena and, when in an enclosed tunnel environment, they’re characterised by turbulence, combustion irregularity and high radiation. Tunnel fires are also known to have an incredibly intense heat release rate – even four times the intensity of fires in an open environment – as well as large amounts of toxic fumes and smoke.

“In an emergency, time is crucial. The evacuation of the tunnel should be as quick and efficient as the evacuation of an aeroplane after crash landing. Educating drivers on what they should do as well as making them aware of the evacuation systems that are in place are the best means for mitigating risk and ensuring a safe outcome.”

Photo by Alexander Mils on Unsplash