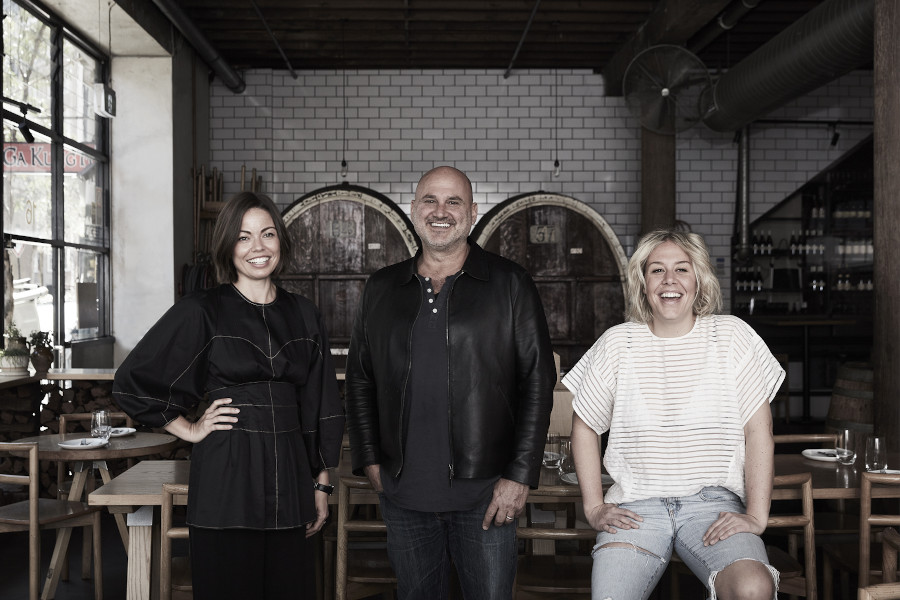 Following the incredibly successful #cookforthebush fundraiser, NOMAD has extended its silent auction until this Sunday 19 January.

The fundraising event saw more than 2000 people turn up for the bake sale at Chin Chin, brunch at NOMAD and aperitivo lunch on the rooftop at Paramount House. Close to $75,000 was raised on the day, with the silent auction expected to expand this to well over $100,000.

Furthermore, due to the heavy influx of incredibly generous donations from Australia and the US, NOMAD’s silent auction has been extended until Sunday at 9pm. It’s currently live at airauctioneer.com/cook-bush.

With more than 50 restaurant vouchers, 10 hotel stays and 20 experiences from cooking classes to concerts, the array of offers available in the silent auction have already amassed just over $44,000 in funds to help support those affected by the bushfires. Featured within this amazing list of experiences is the chance to have some of Australia’s top chefs cook for you in your own home, as well as the ultimate food lover’s trip to New York, which includes return flights for two on Delta Airlines, six nights accommodation and dining experiences at Blue Hill at Stone Barns, Momofuku Ko, Atoboy, Chinese Tuxedo, The Four Horsemen and Cafe Altro Paradiso – all valued at over $15,000.

All proceeds from the auction and Sunday’s Cook for the Bush fundraiser will go directly to the Australian
Red Cross.

For all the information on the silent auction, click here.