Odours: how to understand, control and eliminate them

Odours: how to understand, control and eliminate them 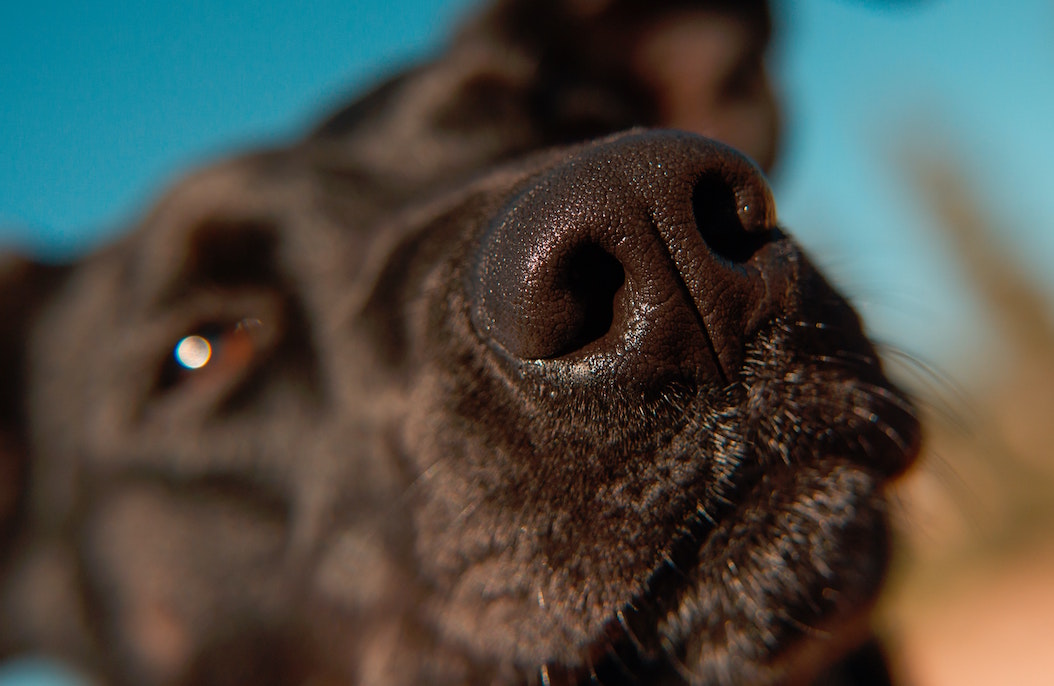 Dr Ruth Fisher has shared some of her findings from her work in the UNSW Odour Laboratory for those controlling bad smells.

A lecturer in the UNSW School of Civil and Environmental Engineering, Dr Fisher and her team have been conducting research aimed at understanding what certain smells are, how they’re formed and how it is possible to vary the processing of biosolids to make them less smelly – and how to best communicate with communities who live near treatment plants.

“Biosolids are the solids remaining after the wastewater treatment process,” says Fisher. “They’re pretty smelly, but they have lower microbial activity and after processing aren’t hazardous. [They] are a really good source of organic matter and nutrients so, in Australia, we apply a lot of biosolids to land.”

The same principles of odour control apply in industrial and residential settings. “We want to understand the state of the odour through its different phases, because that helps us to design process changes and informs the best treatments to get rid of,” she says.

The four stages of stench

Fisher says the key to minimising odour is knowing what stage of the transmission process you are targeting. Each stage can be addressed to minimise odours and their effects on the population. The four stages of odour development are:

Fisher says odour is a person’s sensorial response when breathing in a volatile chemical compound. “Something in the air binds to receptors in our nose and the odour is the signal that is sent to the brain. Odours are made up of lots of different compounds, which can produce slightly different signals. Typically, a compound that elicits a response is called an odorant.”

There’s a great variation in the way different people detect and perceive odours. There are also different ways to describe them: