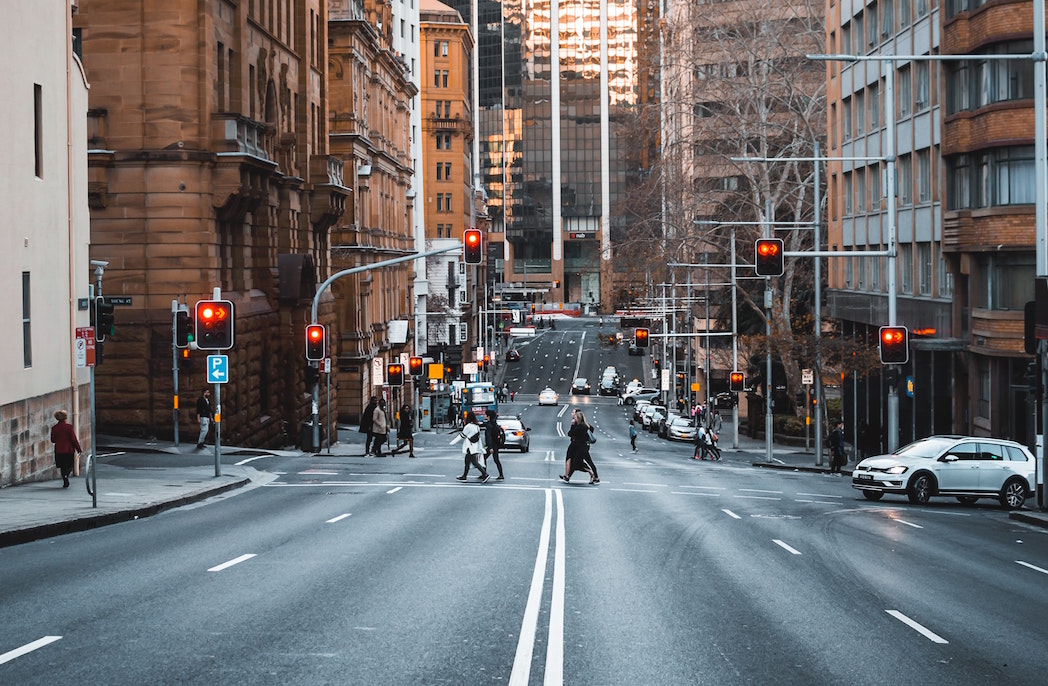 We may have had a glimpse of new ways of urban living, but history offers a note of caution. Lasting change depends on us applying technology and taking deliberate action to seize this opportunity, say Christian A Nygaard, Iris Levin, and Sharon Parkinson of Swinburne University of Technology.

What will be the normal way of urban living when the COVID-19 crisis passes? What aspects will remain with us and what will disappear?

The coronavirus pandemic has thrust us into a moment of rapid change. Like all change, it is difficult to predict. But lessons from history provide us with two important insights.

Read more:
Cities will endure, but urban design must adapt to coronavirus risks and fears

Second, what looks like a lasting effect is often the acceleration of existing trends, rather than new, crisis-caused trends.

COVID-19 impacts provide an opportunity for our cities to shift to new ways of urban living. But only if we couple this opportunity with technology and deliberate collective action will sustained and equitable change happen.

What does history tell us?

Right now, COVID-19 impacts are front of mind. In thinking ahead, we may therefore overemphasise what a crisis will do to how we live in cities. To put it simply, history shows us that the ways we organise our cities are often resistant to abrupt change – even in response to catastrophic events.

In Japan, changes to population distribution as a result of the bombing of Hiroshima and Nagasaki in 1945 had disappeared by the early 1960s. Almost 40 percent of Europe’s population died during the Black Death (1347-1352). Much of Europe’s urban hierarchy nevertheless returned to its pre-plague distribution over time. Even the collapse of the urbanised Roman civilisation had little lasting effect on the urban hierarchy in France. It did lead, though, to a resetting of the urban network in England.

The reason for this urban inertia is that momentary change often does little to change the fundamentals of our cities. It doesn’t greatly change locational advantages, built environment legacy, property rights and land ownership.

London, for instance, has experienced slum clearance, Spanish flu, wartime bombing and the introduction of greenbelts and planning over the past 100 years. However, the location of the city’s rich and poor continues to be shaped by infrastructure investments in the Victorian era. And the Roman-period road layout has strongly influenced the street layout of central London today.

At the same time, cities do of course change. In some cases dramatic events – like fires or earthquakes – are the enablers of change that is already underfoot. That is, business and policy coupling opportunity with technology and determination.

How are business practices responding to COVID-19

Businesses will not – and should not – be slow to couple opportunity, technology and determination to achieve particular outcomes.

COVID-safe shopping has popularised some automation. Demand for ‘contactless’ service delivery has advanced some smart and robot technology into common use.

Some have argued that well before COVID-19 the Internet of Things (IoT), artificial intelligence (AI) and online platforms had catapulted us into the Fourth Industrial Revolution. It’s a world of work and cities that are digitally smart, dispersed and connected.

Read more:
We’re at a fork in the road: do we choose neighbourhoods to live, work and play in?

Working from home, online teaching and automation couple opportunity (as a result of COVID-19) and technology (digital communication) with longer-term trends.

Between 2001 and today, the office space per worker in many knowledge-intensive jobs shrank from 25 square metres to just eight square metres in new developments. Flexible working arrangements and casualisation across a range of sectors enable businesses to manage wage bills when wage rates cannot be reduced.

Automation also reduces business wage bills and has long been touted as a way to increase productivity. According to a 2019 McKinsey report, automation may affect 25-46 percent of current jobs.

The ‘death of the office’ has long been predicted. Rumours of its death are likely exaggerated this time too.

Read more:
The death of the open-plan office? Not quite, but a revolution is in the air

Similarly, research suggests concentrating workers and their skills in one location (agglomeration economies) can increase much-needed labour productivity. This is required to offset the shifting labour-force balance in an ageing society.

Our cities today work better for some than for others. Sustained and equitable change requires public sector action and will.

Temporary measures during the pandemic have brought home just how viable telecommuting is for some jobs and how achievable online teaching modes can be.

Read more:
Low-paid, young women: the grim truth about who this recession is hitting hardest

What is imperative, therefore, is that governments similarly couple technology and opportunity with a vision for cities that are environmentally sustainable and socially just. This sort of urban future requires economic innovation. Change is confronting us with an opportunity and necessity to redress entrenched privilege.

History tells us critical events such as COVID-19 often do little to change the fundamentals of our cities. An important step in envisioning different urban futures is to recognise it is people, businesses, institutions and political will that collectively make change.

Photo by Benjamin Sow on Unsplash