The role of video in workplace health and safety 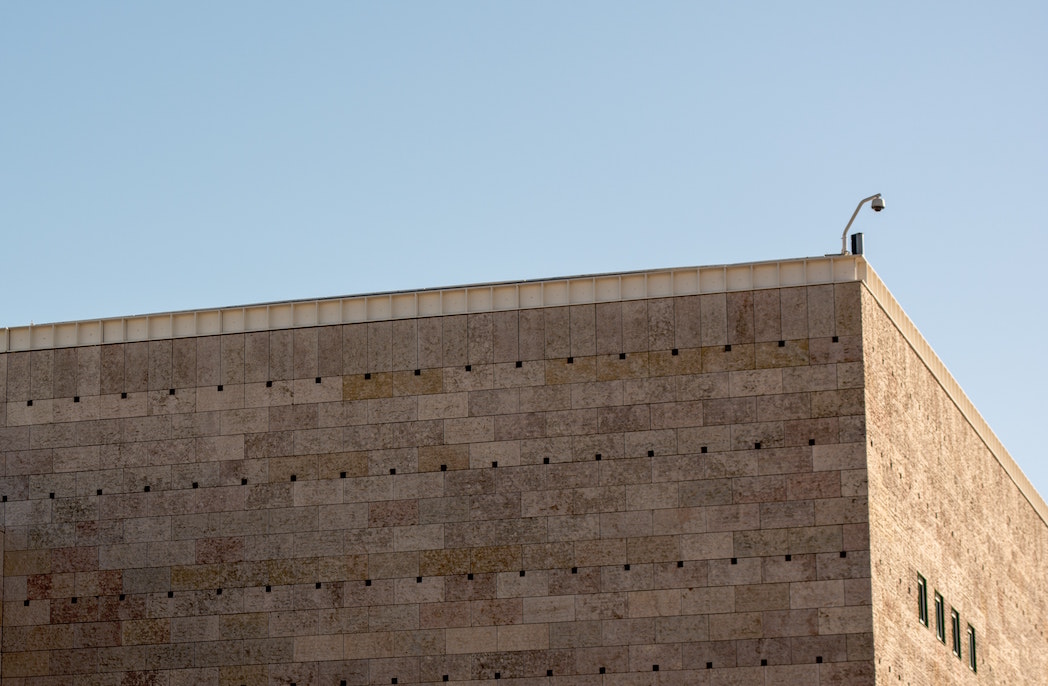 Video, thanks to tech advancements, can offer you so much more than surveillance and security. Here’s Brett Hansen on how it’s ushering in a new era of occupational health and safety.

While individual state and territory governments enforce and regulate workplace health and safety rules, there is no doubt that our country plays host to many inherently dangerous occupations across mining and resources, energy, manufacturing, logistics and in many more industries. Video has a large role to play in reducing the risks associated with many hazardous situations and should be viewed as much more than part of a security network.

Security cameras are very much standard equipment in any work environment requiring monitoring and protection. Since the 1970s, they have been in use throughout the word in warehouses, manufacturing lines, logistics and freight, mining and resources, utilities and more. In the early 1990s, monologue CCTV cameras evolved into digital cameras, which in turn became consistently more sophisticated, onboarding new technologies and capabilities.

The modern smart camera typically carries a computer chip, capable of so much more than simply monitoring and recording a space. Added capabilities include identifying objects within a field of vision, identifying foreign bodies in a particular space, automated adjustments to high and low light conditions and redacting parts of an image for privacy protection.

Further to this, a network of cameras will typically be connected to a sophisticated software platform called a Video Management System (VMS), which is capable of providing advanced functionality and, in some cases, integrating with other technologies to create a whole ecosystem of security and safety features.

This network of cameras is no longer a static bank of hardware used only for monitoring the security of a space. It can integrate with facial recognition software, registration plate recognition software, access control systems, alarms and data analysis platforms. As such, it becomes a powerful tool for conducting the safe flow of activity in any workplace environment.

It needs to be stated that not all VMS platforms are created equal. In order to integrate with other systems in an advanced technology stack like this, the VMS needs to be an open platform and allow developers to write code that links their software to the VMS. With the right combination of an open VMS, innovative thinking and key support technologies, there really is no limit to the ways a safe and secure ecosystem can be set up to keep employees protected.

Take for example a manufacturing plant making farm equipment. Each piece of metal, once engineered, needs to be painted or coated and then cured. The manufacturing plant in question has a special room reserved for this, like a kiln – where the temperature rises rapidly to higher than 1000 degrees Celsius – an inherently dangerous environment. Perhaps a new employee – let’s call him ‘Bob’ – was only inducted last week and doesn’t have a very good understanding yet of the facility layout. He may wander into the wrong room at the wrong time and that may result in very serious consequences.

With a network of smart cameras linked to access control and an alarm system, this situation can be avoided without direct human intervention. Cameras linked to the VMS can be set to sound an alert if someone should walk into the corridor outside the heat blasting room at certain times, or once the door is locked. An audio system can be set to provide an automatic announcement that blasting is about to take place, and advise everyone to leave the area or, if preferred, an alert can be sent to a supervisor who can intercede, or an administrator in a control room can send a direct message over the audio system to anyone entering the area.

A security solution built around an advanced VMS can host many other cutting-edge functions to enhance work site safety. From identification of cars (even if the plates have been changed), to mapping out foot traffic within a facility, companies need to ensure a strong duty of care to employees but still maintain ultimate control over the company assets. Functions such as registration plate recognition allow the organisation to take more control over the people and vehicles that enter a sensitive site or even give the ability to tier security clearance within different sections of a site, which will have a direct benefit on employee safety as well as reducing the risk of theft or even more sinister activities.

Access control can also be set to lock doors and entry points at certain times, restricting access to anyone who might enter a dangerous area at the wrong time. Further to this, video footage can now be subject to access control protocols in the same manner that doors and certain areas of the facility are kept ‘off limits’, making sure that footage of sensitive areas can only be accessed by high-level administrators. Staff and facilities can be monitored at a much higher level than ever before, but sensitive data can be kept safer than was previously possible.

A warehouse floor provides another good example of VMS technology helping in an occupational health and safety capacity. With heavy machinery moving around the facility as employees respond to action points, cherry-pickers collecting items as they action tickets, and forklifts moving stock around – there remains a significant scope for injury.

A VMS linked with a data analysis platform can trace the daily movement of staff and machines throughout the facility, creating a heat map of traffic. This can in turn be used to optimise the safe flow of pedestrians and machines, work out busy times of the day and map out potential bottlenecks. They also provide deep insights for management to set up health and safety structures.

Similar to the blasting room scenario, alerts can be set up to sound an alarm or issue a warning if someone enters a designated forklift lane, or strays from a pedestrian ‘safe zone’. Cameras can detect when an individual accidentally crosses a boundary, and make sure that they don’t come to harm.

Sophisticated systems like this also offer the operator an easy, safe pathway towards compliance with safety regulations, which can reduce insurance overheads and paperwork.

A system of cameras was once considered a capital expense, but if one takes into account the flow-on benefits such as OH&S and compliance, the camera network becomes more of an operational expense, saving the company time and money while offering extended value throughout the organisation.

Employee safety is absolutely paramount to the day-to-day operation of a busy facility, regardless of industry. While some workplaces do hold more dangers than others, there is always some level of risk involved in any operational environment. Moving beyond security to think of video as a tool for employee safety is a big step towards making those environments safer for everyone, reducing risk and raising compliance levels.

Photo by Fabian Keller on Unsplash