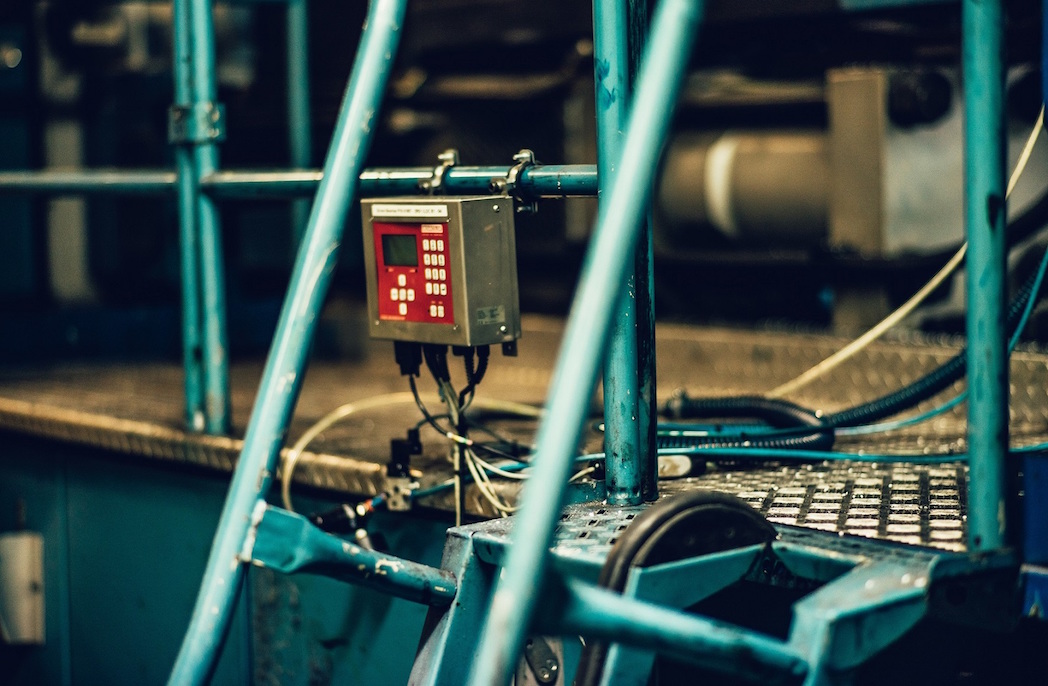 How can you ensure equipment complies with the latest energy consumption standards without needlessly discarding obsolete parts along the way? John Young introduces the concept of eco obsolete technology and explains its importance in building a circular economy.

Imagine the following scenario. You are operating a device that is no longer supported by the original equipment manufacturer (OEM) but still complies with existing energy or environmental regulations. What is the word or phrase you use to describe that dilemma?

As far as I was aware there wasn’t one. Or, at least, there wasn’t until 2015 when EU Automation introduced the concept of ‘eco obsolete technology’ to help better understand and educate people about what obsolescence really means. The concept was part of our wider effort to dispel some of the negative connotations around obsolescence and to show that using obsolete parts was one effective way of running a business in a sustainable way. An eco obsolete part is simply an energy efficient, obsolete technology.

A more specific example may illustrate the importance of this further. There is a high degree of international convergence in regulations for motors, which are responsible for 53 percent of global electricity use. Internationally agreed standards define what counts as an energy efficient motor, ranging from IE1 to IE4, the highest level of efficiency.

The countries responsible for the majority of the world’s electric consumption have set their minimum energy performance standards (MEPS) to comply with level IE2 and IE3 standards. Australia and New Zealand set MEPS levels for 0.75 kW to 185 kW at IE2 in 2000 (AS/NZS 1359.5-2000) and, since 2018, this is based on the IEC test standard IEC 60034-2-1. In South Korea, Singapore, Taiwan and Japan, national requirements typically correspond to IE3 ratings.

Let’s say you carry out an energy audit of your equipment and discover your motor does not comply with these standards. You have two options. The first would be a costly upgrade of the entire motor. This would also risk potentially having to replace other parts of the system to ensure compatibility.

As well as the financial cost, you would also be perpetuating the linear economy by following the model of take, make, dispose. Your new equipment may be consuming less energy, but you have now produced extra e-waste. Was that really necessary?

The second option would be to retrofit the motor with a variable speed drive (VSD). Even an obsolete VSD can reduce energy consumption by up to 60 percent. Sourcing a VSD from the OEM is not always straightforward. An obsolete part from a trusted obsolete parts supplier will be cheaper and often easier too.

You are now complying with the MEPS, avoiding unnecessary waste generation and saving yourself money in the process. This is the circular economy in action. The idea of a circular economy is derived from theories about closed systems. In contrast to the linear model described above, a circular economy is one where waste is designed out, pollution is minimised and products and materials are refurbished and re-used.

The word obsolete has too many negative connotations. When it comes to sustainability, obsolete parts, when used in the right way, are a huge contributor to the solution. Many obsolete parts are compliant with energy usage and other environmental standards or can be retrofitted as in the example given here. Using eco obsolete parts in this way can help build the circular economy and save you money along the way.