Orders for sanitiser disinfectant spike after outbreak of coronavirus 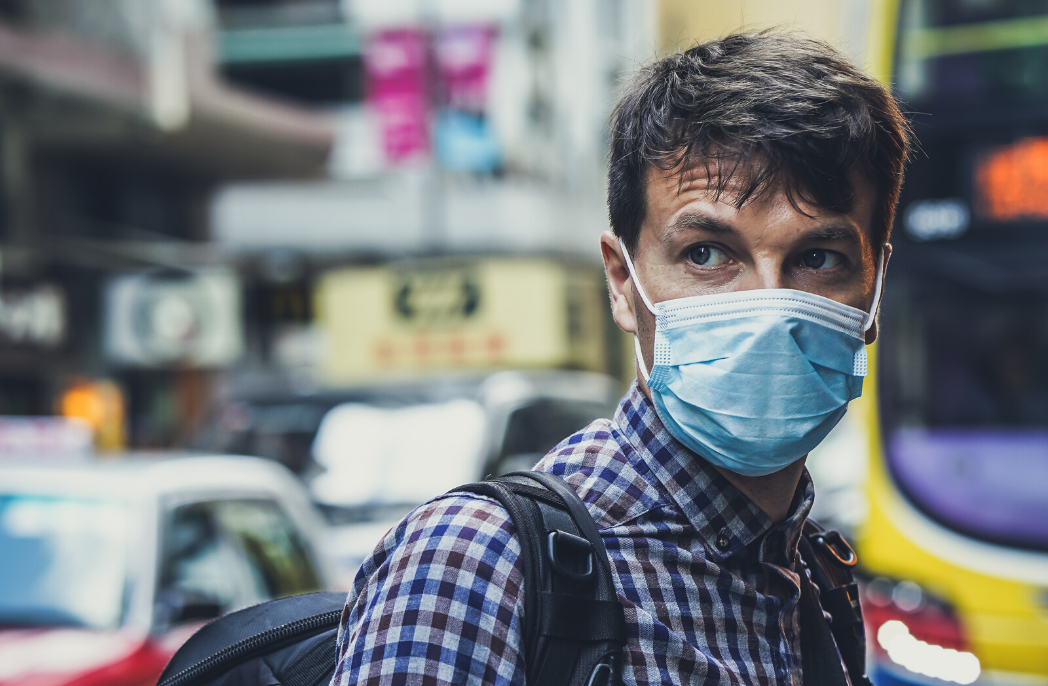 Holista CollTech has announced a strong spike in demand in Malaysia for its sanitiser disinfectant spray NatShield Sanitizer, which contains an anti-microbial compound.

The increased demand follows the recent outbreak of the deadly coronavirus originating from Wuhan, China.

Holista confirmed that since mid-January 2020 it had sold out all NatShield Sanitizer in its inventory. Each bottle contains five percent of Path-Away, which is made from natural plant-based substances that have been approved for use by the US Food and Drug of Authority and tested by World Health Organisation (WHO) approved laboratories in numerous countries around the world.

Developed by Global Infection Control Consultants LLC based in South Carolina, US, Path-Away is distributed in Malaysia by Holista as NatShield Sanitizer. Holista is the exclusive distributor of Path-Away for the ASEAN region. ASEAN countries with confirmed cases of the coronavirus include Malaysia, Singapore, Thailand and Cambodia.

Based on requests from seven chains representing over 3000 pharmacies in Malaysia, Holista has ordered 60,000 bottles of NatShield Sanitizer to be air-freighted to Malaysia from the USA by mid-February.

The novel coronavirus was first reported to WHO on 31 December 2019 and has been under investigation ever since. Countries with confirmed infections include the US, Canada, France, Australia, Japan, South Korea and Nepal.

The active substance in the spray weakens the cell walls of the virus, causing the infectious organisms to clump together, in the process killing themselves, almost instantly. The potent compound is environmentally safe with very low toxicity and hence is not harmful to humans and pets even if accidently swallowed. It is free of alcohol and other potentially toxic chemicals.

It is approved for use by Malaysia’s Ministry of Health, with special reference to the H1N1 virus – another corona virus, similar to one in this outbreak which led to more than 70 deaths in 2009. It has also been approved by the Food and Safety Authority of New Zealand, and the New Zealand Environmental Protection Authority. It is also approved by the United States Pharmacopeia and has undergone successful USP-51 testing as a disinfectant.

“This is not a drug. It acts by sanitising body parts. It had been consistently shown to be effective and safe to users and the environment in the most advanced biosafety laboratories in the world,” says Dr Rajen Manicka, the CEO of Holista, which is headquartered in Kuala Lumpur, Malaysia and listed on the Australian Securities Exchange.

“NatShield Sanitizer was created to treat previously known coronaviruses. It can be used as a precautionary spray in crowded areas including public transport. Three to five sprays are all that is needed to disinfect hands, toilet seats, doorknobs, countertops and trolley bars, with efficacy lasting up to two hours. We plan to sell it in all infected ASEAN countries,” he adds.

Dr Arthur Martin, the president of GICC LLC says, “The Path-Away formula has been proven in world renowned laboratories, including those working with WHO, to be able to kill over 170 deadly pathogens including previously existing forms of coronaviruses. Path-Away is currently undergoing testing on the newly emerged coronavirus designated as the ‘Wuhan Virus’.

Martin is a globally respected scientist and a member of the WHO’s Stop Tuberculosis Board who had been previously nominated for the prestigious Kochon Prize for his work on TB. “Humans of all ages can use Path-Away with little or no risk of toxic effects. It retains its efficacy for hours even under extremes of temperature and is not corrosive and can be used even in sensitive installations,” he says.

Image by Free To Use Sounds on Unsplash