Overtime is on the rise in Australian workplaces

Overtime is on the rise in Australian workplaces 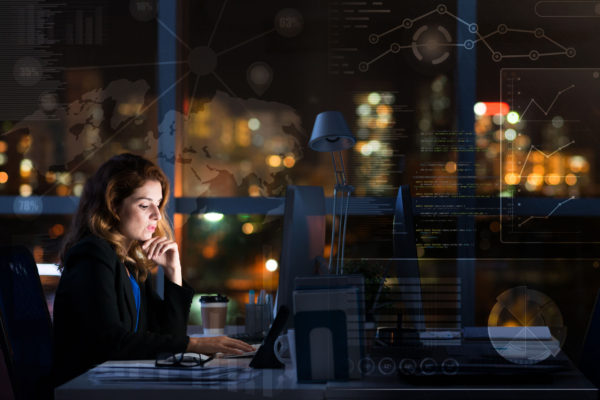 Hard work and dedication are traits that are highly valued by employers in their staff, and are good characteristics to have. However, it can prove detrimental to the health of employees when commitment to the job and company sees them increasingly work overtime.

According to recruiting experts Hays, hours worked in overtime have increased in 32 percent of organisations over the past year, with 63 percent of non-award staff unpaid for their extra hours.

Of the 2950 organisations surveyed, just eight percent managed to reduce overtime over the past 12 months.

The final 29 percent said overtime is part of the modern workplace and even if it became excessive it would not prompt them to look for another job.

“Rising business activity and the shortage of certain skilled professionals is posing a challenge for some employers, many of whom are turning to their existing team to ensure expanding workloads are completed on time,” says Nick Deligiannis, managing director of Hays in Australia and New Zealand.

“But employers should seriously consider the financial, physical and emotional impact that overtime – particularly when it becomes excessive – has on their employees.

“In many organisations there could be a good business case for adding to the staff headcount – either permanent or temporary – to get through peak periods and relieve pressure on existing staff,” he says.