Death of the plastic shopping bag: the ban extends 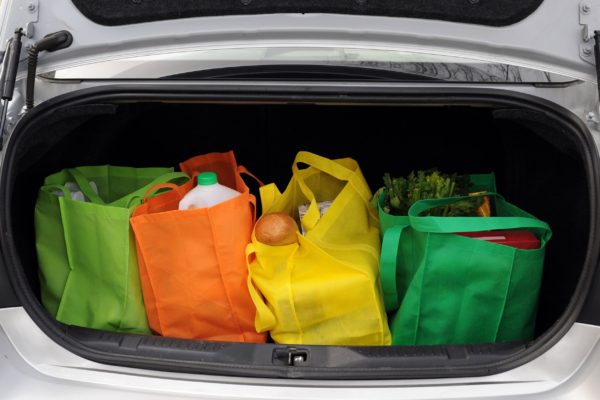 The Andrews Labor Government has announced that it will ban single-use, lightweight plastic shopping bags in Victoria, joining a number of other states and territories who have already committed to the endeavour.

The Labor Government plans consult closely with businesses and the community on how best to implement the policy, in order to dissuade and prevent environmentally detrimental side effects. Experience in other jurisdictions shows that banning lightweight plastics ban can lead to undesirable results, including increased use of heavier duty plastics, which can have an even greater environmental impact. For this reason, the Labor Government will work with the community on how to best manage plastic pollution, and deliver a workable scheme that doesn’t unfairly impact on consumers, retailers, industry or the environment.

Plastics in the environment break up into smaller and smaller pieces over time, becoming increasingly difficult to manage. They can end up in our waterways, lakes and oceans — contributing to litter and posing a significant hazard to our marine life.

Reducing the number of plastic bags we use is an important part of addressing the overall impacts of plastic pollution.

D’Ambrosio says, “We’re proud that we’re doing our bit to reduce the impact plastic bags have on our environment.”

Single-use plastic bags have already been banned in South Australia, Tasmania, Canberra and the Northern Territory, while Queensland and Western Australia will implement their laws in 2018.

Earlier in the year, supermarket giants Coles and Woolworths announced that they will phrase out single-use plastic bags over the next 12 months, and sell reuseable plastic bags for 15 cents.

The 2015/16 Keep Australia Beautiful National Litter Index reported that Victoria has the lowest litter count in the country for the fifth year in a row. The Victorian Budget 2017/18 seeks to build on this success, providing $30.4 million over four years in new funding to improve waste management and resource recovery.

To find out more and have your say, visit engage.vic.gov.au/waste/plastic-pollution.