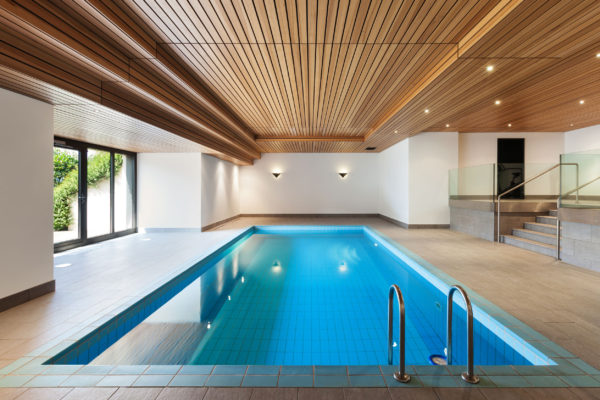 Almost 1.4 million Australians have a pool in their backyard and many facilities boast the luxury too, however a typical pool uses up to 40 percent of total electricity costs every year. If you combined all those pools together, to clean and chlorinate them would consume a staggering 10 percent of electricity grid average demand – that’s the total electricity generated by two large power stations or about half the energy consumption of the State of Victoria.

Thankfully, one Australian-owned, based and operated company – Pooled Energy – has found a smarter solution designed to save those with pools up to 30 percent of electricity as well as savings in chemicals, time and money. It provides a spectacular improvement in water quality and reliability, eliminating the ‘pool guy’ and lots of hassle.

Pool equipment is usually the largest, most expensive to operate ‘appliance’ in a home or facility. And while people generally have zero tolerance for managing the electricity demands of their kettles, TVs, lights and other appliances, they often don’t care when their pool equipment operates, as long as the pool is clean and safe. 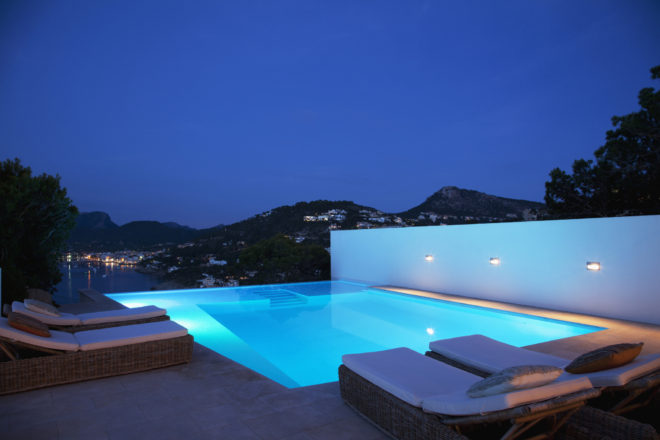 Pooled Energy’s new technological breakthrough implements an advanced IoT with supervisory control capabilities to dramatically improve a pool’s energy and chemical usage. Sensors and automation manage and optimise energy use and chemistry, taking into account time of day, time of year, water quality, how much the pool is used, cost and price of power, the state of the electricity grid and the weather.

Pool owners pay $330 upfront to automate their pool under Pooled Energy’s system, as contrasting with capital expenditure of $5,000 for equivalent but less capable, conventional pool automation. They also need about $250 for an initial supply of pool chemicals, which can last for up to a year. This is usually a neutral cost as it replaces their usual top-up of their existing chemicals.

The service starts at $67 in pool service fees per month. An Intelligent Pool Controller is installed and Advanced Water Chemistry is used to simultaneously reduce energy and chemical use while delivering spectacular, healthier water. Pooled Energy also ‘pools’ all of its managed pools together to help off-load and stabilise the electricity grid, especially in times of power shortages and peak demand. There is no cost or penalty to pool owners as the pools are managed to be biologically safe with very high quality water. To achieve this, Pooled Energy becomes the electricity supplier to the whole house and customers purchase their electricity from Pooled Energy at standard market rates.

The hassle of owning a pool is a thing of the past – once the technology is installed you only have to empty the leaves and do a semi-automated backwash every couple of months or so. Pooled Energy will even remind you when salt is needed or other chemicals need to be added once, or twice a year, when water is lost from the pool. Pooled Energy delivers these chemicals to your door.

With Pooled Energy, there’s no more need to take water samples, test them (or buy, carry, store, handle) the dangerous chemicals used with the older chemistry most people are used to.

The pool system is monitored 24/7 by Pooled Energy, with a supporting display via a smartphone app. Customers can, for example, turn their spa heaters on using a manual override on the app before they leave work.

“We often see up to 30 percent energy reductions in household electricity, and a substantial improvement in water quality,” says Pooled Energy CEO, John Huggart. “However, the most pleasing feedback from customers is that they love the service, and the time and hassle of looking after the pool has been eliminated. There are a great many testimonials from happy customers.”

Pooled Energy’s ultimate objective, according to Huggart, is to lower costs while stabilising the grid, and allowing an increase in the use of renewables without fear of black outs or brown outs during high demand periods.

BY ON 7 July 2017
This article also appears in Corporate Waste Solutions.