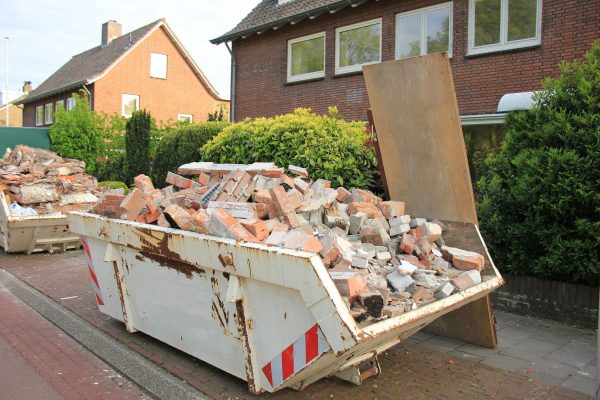 Joe Golottaas has been the owner of Premier Insulation for over 30 years, and he began the Pre-Cycle business 18 months ago after witnessing the need to reduce waste.

“It all started when one of my builders basically said ‘I’m sick and tired of all your insulation waste filling my bins’,” says Golotta.

“For the cost of $400 to $500 dollars to empty a bin it was costing them a fortune because they would have to empty a bin just for my insulation. So they came to me and asked ‘can you do anything about it?’”

Golotta’s response was to start Pre-Cycle, which charges the builder a small fee to take the usable excess waste from a home construction site after each of the six stages of construction, and then gives the collected off-cuts to other companies that are able to repurpose or recycle them.

Golotta has modelled this circular economy initiative into a profitable exercise that suits both builders and the environment.

“What opened my eyes is that we did this one trial for a major builder, we brought all the waste from this building back to our warehouse, everything,” he says. “You had to see it to believe it. I looked at this waste and thought ‘this is just one house’ and we build 10,000 to 12,000 homes a year in this state.

“For one who rarely gets excited, it has excited me about what we can achieve in this industry on the recycling side of it.”

The construction and demolition industry produces more than 31 percent of Australia’s waste, sending 7.1 megatons of waste to landfills each year.

Golotta says the construction industry can only benefit from Pre-Cycle’s business model.“Eighty percent of what we take from the building site doesn’t go to landfill and gets reused in some way,” says Golotta.

“We go once a stage of construction has been completed, the builder leaves the excess in one pile and we take it away.

“There’s no sorting, in our system that’s not required so you’re saving a ton on energy. As far as we’re concerned its green all the way around.

“The site stays spotless, you won’t even find a nail on the ground. It becomes very work safe oriented, it’s a win-win for everything.”

Pre-Cycle makes a profit while saving builders money as they move on excess building waste for less than the standard cost of a six cubic-metre bin.

A typical house construction can fill six large bins, costing up to $3000.

Golotta says he can reduce this waste to one bin and charge a third less, saving the construction company thousands of dollars and 30 cubic metres from landfill.

The South Australian government, which released a report last year predicting a circular economy could create more than 25,000 jobs by 2030, has studied Pre-Cycle’s model but has yet to release its findings.

“With their backing, it gives us a bit more ammunition to get out there and promote it,” says Golotta. “They’re all very excited, everyone that has been involved, they’re just blown away at how simple this process is and how effective it is at such a low budget and low cost.

“We’ve been authenticated and authorised. We’ve been really looked at through a microscope and have come out of it smelling roses, so it gives us a lot of confidence and strength.”

Golotta plans to spin Pre-Cycle off from Premier Insulation as a stand-alone business.

“For an old dinosaur like me, who never thought about this type of thing and generally was thinking about retirement, let alone starting up a new branch of my business, it has sort of given me a new lease on life.”