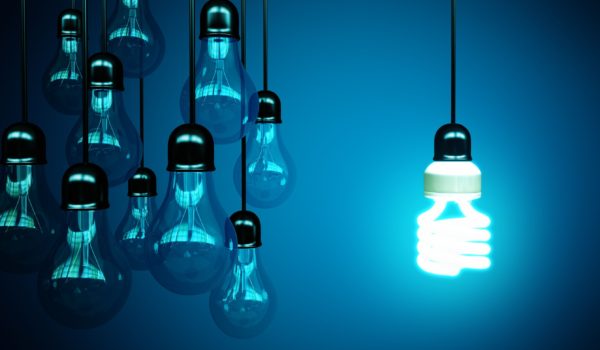 EEC chief executive officer Luke Menzel welcomes the government’s plan to help households and businesses get smarter with their energy use and reduce their carbon footprint.

“Ramping up energy efficiency is the quickest way to lower energy bills for Queenslanders,” says Menzel.

“Over recent years the New South Wales Government has been leading the pack when it comes to smart energy use. A lot of effort has gone into helping NSW families and businesses improve their energy efficiency, which has helped them deal with skyrocketing energy prices.”

“The Palaszczuk Government’s announcement shows they are looking to challenge NSW leadership on energy efficiency, setting up a smart energy ‘state of origin’ between NSW and Queensland,” Menzel confirms.

The new Climate Transition Strategy sets out plans to:

Just two weeks ago the Energy Efficiency Council released it’s top ten priority actions for state and federal governments to slash the energy bills of households and businesses and help solve Australia’s energy crisis. The new Queensland plan picks up on many of the EEC’s recommended actions.

“The Queensland Government’s announcement shows they want to unlock the power of energy efficiency to lower carbon emissions and reduce energy costs for Queenslanders,” Menzel says. “We’re looking forward to working with the Government to make their plan a reality.”