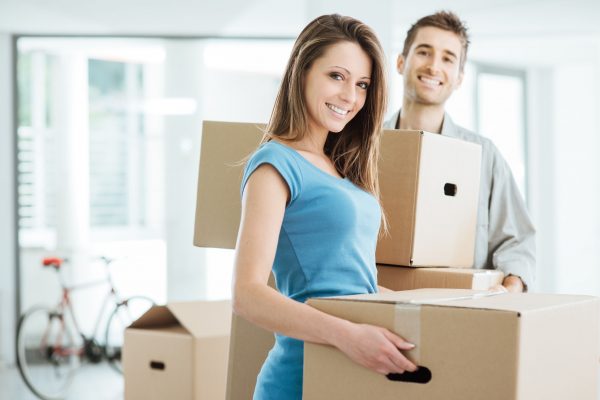 The research, undertaken by researchers from Swinburne University of Technology and UNSW Sydney, studies the evolving institutions, policies and practices of the PRS in Australia and nine countries internationally.

More than a quarter of all Australian households — some 2.1 million households — are private renters. Over the decade from 2006 to 2016, the PRS grew by 36 percent, twice the rate of all household growth.

This growth is set to continue largely due to a decline in home ownership, particularly amongst younger and middle-aged Australians faced with rising house prices and a shrinking social housing sector.

Debt-based financing of PRS properties has increased significantly. Out of all 10 countries examined, Australia holds the highest level of household debt related to housing for both owner-occupied and rental housing.

The Australian PRS is unusual in that there is a high degree of integration with the owner-occupied sector – that is, houses and flats transfer between the two sectors. In most other countries, it is common for rental housing stock to be more differentiated.

Australia’s integration of housing sectors heightens the prospect that, in the event of an economic shock like the GFC, investment in both sectors fall simultaneously with little established institutional capacity for countercyclical investment.

However, while the PRS shares most of its housing stock with owner-occupied sector, the PRS is also fragmenting and diversifying with the development of niche markets and services, and a growing ‘informal’ sector characterised by a lack of transparency and tenure protection.

“Our research found the Australian PRS is fragmenting into more specialised markets, particularly at the low-price end of the market,” says researcher Dr Sharon Parkinson from Swinburne University.

“Together with the older forms of marginal housing such as residential parks and rooming houses, we’re seeing newer markets such as in the student housing sector, new generation boarding houses in NSW, developers retaining units for rent, an affordable rental sector provided by not-for-profit organisations and a growing informal sector,” says Parkinson.

While this fragmentation has led to a diversification of households on a broad range of incomes in the PRS, low-income and vulnerable households face particular barriers accessing and maintaining housing. Indeed, the evidence suggests that rental property investment and provision is skewed toward moderate to highly priced rentals with limited and insufficient dwellings accessible at the low rent end.

Moderate and high-income renters have also been advantaged by the rapid uptake of digital technology in the sector ranging from large online property portals, rent bidding apps and social media that connects tenants directly with landlords.

The growing and changing nature of the PRS should prompt policy-makers to review the effectiveness of existing policy and regulation.

By international comparison, the research reveals Australia has relatively weak laws regarding security and rent regulation. Even countries where, like Australia, the majority of landlords are smallholding private individuals (i.e. ‘mum and dad investors’), the laws protecting tenants’ rights are much stronger. In Germany, where tenant rights are perhaps strongest, 65 percent of private rental housing is provided by individual landlords.

“Australian landlords and regulators should regard provision of rental housing here as a business where standards are important.”

The report also raises concerns about the regulation of the growing informal sector.

“Informal housing arrangements like room and short-stays rentals are growing and they are often under policy-makers’ radar unless there are health and safety issues,” says Martin.

The research finds that, without oversight, some landlords and intermediaries are acting in unscrupulous ways to increase rental returns, such as by overcrowding dwellings and converting living areas into sleeping space.

To read the report visit www.ahuri.edu.au.