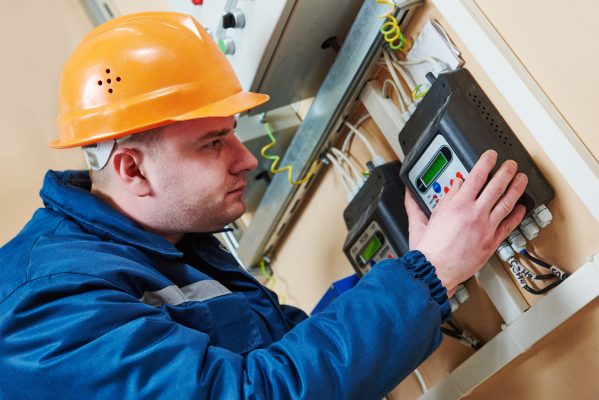 The Housing Industry Association (HIA) recently sent a submission to the Australian Energy Market Commission to express its concern “that builders and owners of newly constructed homes have faced significant delays in getting power provided to site and meters connected” after the introduction of the Federal Contestable Metering (Power of Choice) legislation last year, says HIA chief executive Industry Policy, Kristin Brookfield.

Under the ‘Power Of Choice’ legislation, introduced in December 2017, all new electricity meters installed in new homes must be advanced or ‘smart’. Also, retailers and metering coordinators (rather than distribution network businesses) are now responsible for arranging metering services for their customers.

“The unintended consequences of the new arrangements have seen the typical time for electricity connections to new homes increase from less than two weeks from making an application to 16 weeks in some cases, with most now taking around eight weeks,” Brookfield says.

“The delay is the result of needing to involve both the electricity network utility and the retailer in coordinating the installation.

“Splitting of duties between the network utility and retailer has resulted in what was a simple process now becoming far more complex. In terms of getting power to the site, getting a meter hung and getting the new meter powered up, the process now goes through eight sets of hands instead of the previous one.

“This is a nationwide concern with South Australia and Queensland bearing the brunt of the confusion. Some builders are facing significant financial strain from a situation they aren’t able to control or practically manage. We are hearing that new home buyers are waiting longer for the power to be connected than the home to be built.”

NSW fairs the best out of all the states, as its laws allow an electrician to install the meters, although it too is experiencing problems, particularly in regional areas.

“The dramatic increase in the connection timeframes has seen home builders using portable generators for building work and in handing over a new home. There are also cases were the builder is unable to be hand over the keys on the new home due to the absence of power,” Brookfield says.

“We are also seeing extreme situations where home builders are being penalised for delays in completion dates.

“HIA has conservatively estimated that these delays are costing home builders and ultimately the home buying public at least $2000 per home, but those costs are likely to be higher depending which state you’re in.

“We know this is a problem that has escalated to the Federal Government’s attention and they have requested the Australian Energy Market Commission make the change we have provided our submission to.”

The change will require electricity retailers to install new electricity meters for customers within a defined timeframe. The proposed period is six days. Where these timeframes have not been met there is potential for the retailers/providers to be issued with fines.

“This move is a good first step, however, the process to make this change is slow moving and could take up to a year. Industry and home owners need immediate action.

“HIA is ultimately seeking to have the outcome of the new arrangements be identical to the outcome that was possible before December last year. That is, a builder, home owner or the builders electrician, must be able to place a call to a single entity and within a maximum period of two weeks a new smart meter be installed, the site powered up and commissioned and power be available to be used for either the construction phase of the project or by the time the home is completed, whichever the client wishes.

“HIA considers that for a retailer to be able to provide timely installations, urgent changes to the process are required that permit a builder’s electrician or electrical contractor who has specific qualifications, to run the mains power from the pit or pole to site, hang the meter and power it up, in a single visit.

“In reading the National Electricity Rules and our discussions with the various bodies involved, our understanding is that there is not no legal obstacle making these changes,” Brookfield says.

“Builders and home owners all over the country are suffering today and unless immediate action is taken many more homes will be affected and home owners will be literally left in the dark.”