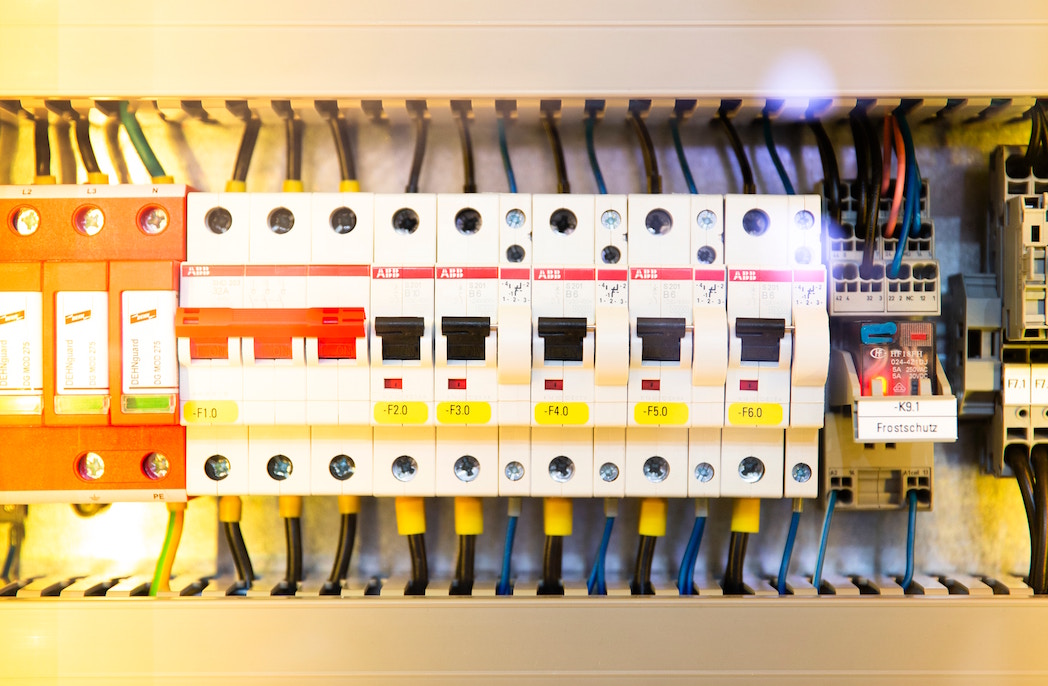 The testing and maintenance of existing and aged equipment is a complex process rarely prescribed by Australian standards. Baoying Tong and David Lister lay out a short series of testing guidelines based on their experience.

Electrical testing aims to quantify signs of deterioration early by assessing the data collected during the test and comparing it with previous values or accepted criteria. Testing on existing electrical equipment primarily focuses on the testing for degrading insulation performance, wear or component damage that may impact continued operational safety or reliability. Compared with testing of new equipment, which is normally prescribed clearly by standards, testing existing and aged equipment can be different and more complicated.

First, the type of tests that need to be carried out on existing equipment are not prescribed in Australian standards and are normally agreed between the engineer and facility managers based on various factors. Second, the tests should avoid imposing too much stress on older equipment, as it may result in catastrophic failure. Third, testing on existing equipment requires it to be taken out of service, which disrupts the daily operations of the facility.

Based on our experience, this article aims to provide a short summary of tests recommended on existing electrical equipment.

Functional tests such as tripping test on circuit breakers and locking test on interlocks are one of the first tests that should be carried out. Torque tests should also be carried out on busbars and cable terminals etc to confirm the tightness is sufficient as per manufacturers’ recommendations.

An insulation resistance test is carried out by measuring the insulation resistance between each phase and ground. The test is to prevent shock hazards and fire hazards from short-circuits caused by insulation break-down and equipment damage1. For low voltage equipment, 500V d.c. testing voltage is generally suggested1. Given the insulation needs time to ‘charge up’, reading may be recorded after one minute applying the voltage2, if the reading continues to fluctuate after applying the testing voltage.

For high voltage equipment, it is suggested in many industry sources that the minimum insulation resistance should be at least one megohm per 1000V of equipment voltage rating3. The criteria calculated may be arguably low. In past projects, the authors have observed 10 megohms per 1000V of equipment voltage rating used as a rule of thumb. Some statutory requirements also set the threshold higher for high voltage equipment, e.g. minimum 100 megohms for existing underground high voltage cables is required in some standards4.

Both methods do not require calibration of temperature5 and provide better indication of the insulation quality. The table below shows the criteria5.

The purpose of the test is not to take measurement, but to assess if insulation breakdown/deterioration happens during the test6. This can be observed, whether by a surge of current, or by the insulation resistance test after applying the voltage.

When mineral oil is used as insulation, AS60422 provides good guidance on the type of oil tests that may be considered. For evaluation of oil in service, it may be classified as ‘good’, ‘fair’ or ‘poor’ against each of the oil properties assessed in those tests7. By analysing the oil, the condition of the actual electrical equipment can be evaluated. For example, dissolved gas analysis (DGA) is one of the most important tests to undertake. By determining different types of combustible gas concentrations dissolved in the oil sample, trend of concentration changes over time can be established and historical faults can be identified.

The current injection test aims to verify the correct electrical protection tripping characteristics of the circuit protection devices by injecting current to simulate a fault scenario. There are two types of injection tests – primary and secondary injection.

Values of contact resistances measured should be compared against manufacturer’s data. When not available, 50 percent deviation is maximum tolerances between the poles8.

Ultrasonic and thermal scanning are both on-load tests to holistically check the equipment as it can detect loose connections and faulty equipment/components. The main difference lies in thermal scanning relies upon heat patterns associated with faults such as hot cable joints. In comparison, ultrasonic scanning detects non- or low-heat pattern faults, especially on high voltage switchgear, such as corona and tracking9.

After testing data is analysed, a recommendation report is produced, which includes identification of problems, risk ratings, reviewing both personal risks and equipment failure and prioritised remedial actions.

Testing on existing equipment is an effective way to identify potential asset failure risks and provides guidance on the reliability of electrical equipment as part of the facility management protocol. The testing methods, conditions and criteria should be determined in accordance with overall equipment conditions and equipment manufacturers’ recommendations, and discussed and agreed with facility managers.

Baoying Tong is an electrical engineer at AECOM. David Lister is technical director (electrical) at AECOM.