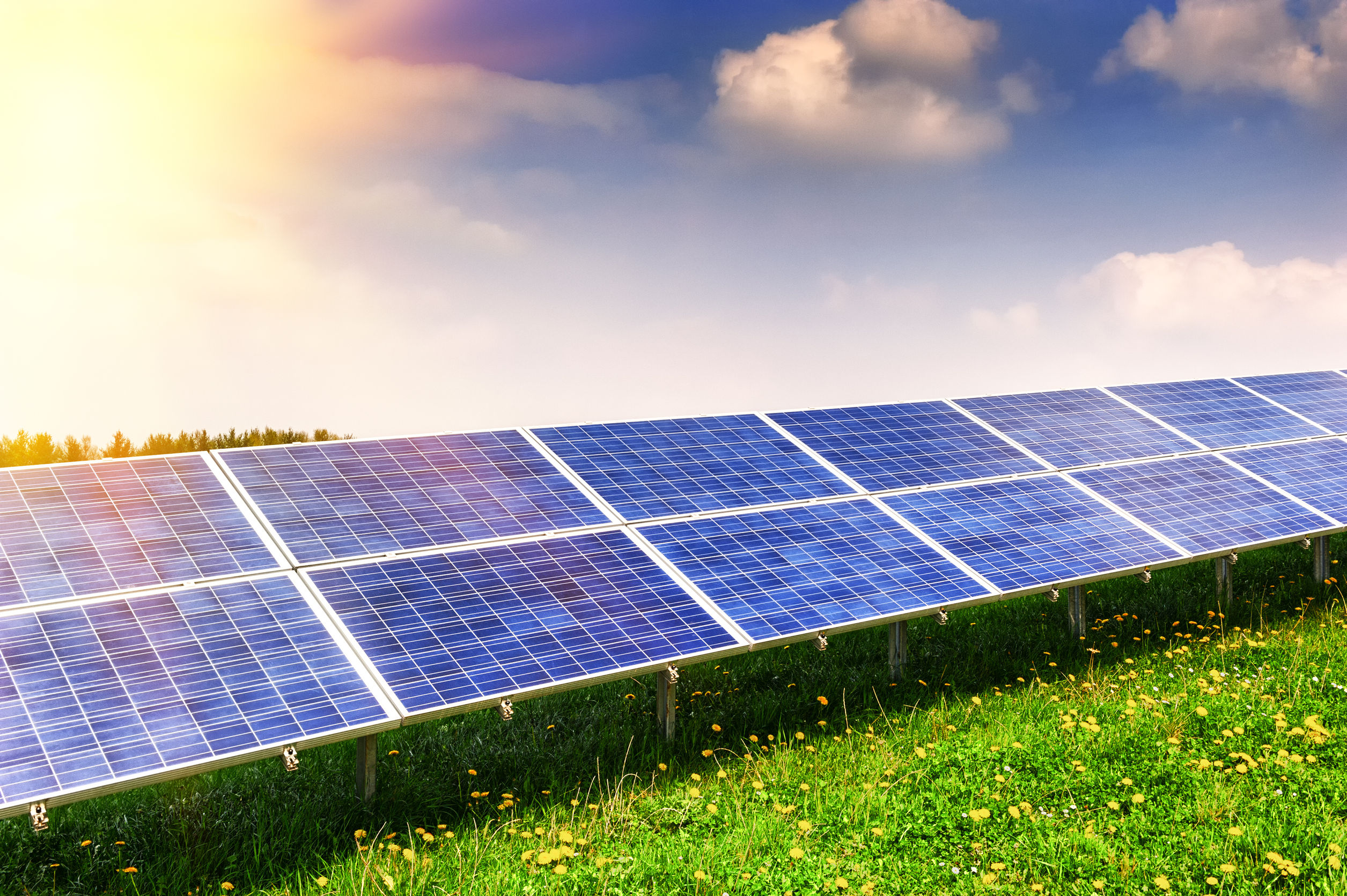 The Victorian Andrews Labor Government is harnessing the power of renewable energy to drive down prices, attract billions of dollars of investment and create thousands of local jobs.

Legislation to be introduced into the Parliament this week will set ambitious new renewable energy targets for Victoria of 25 percent by 2020 and 40 percent by 2025.

It’s the first time such ambitious renewable energy targets have been enshrined in legislation anywhere in Australia.

The Premier says, “Renewable energy creates jobs, drives growth and protects our environment – and most importantly, helps drive down power prices for Victorian households and businesses.”

Importantly, the VRET will cut the average cost of power for Victorians by around $30 a year for households, $2500 a year for medium businesses and $140,000 a year for large companies, while driving a 16 percent reduction in Victoria’s electricity sector greenhouse gas emissions by 2034-35.

The competitive VRET auction for up to 650 megawatts of renewable energy capacity will provide enough electricity to power 389,000 households – or enough  energy to power Geelong, Ballarat, Bendigo and the Latrobe Valley combined.

This first auction is expected to bring forward up to $1.3 billion of investment and create 1250 construction jobs over two years and 90 ongoing jobs.

“The renewable energy sector will now have the confidence to invest in renewable energy projects and the jobs that are crucial to Victoria’s future,” Minister D’Ambrosio says. “Government investment will be capped to ensure the best value for money for Victorian taxpayers.”

The Labor Government also announced the winners of a tender to help build around 138 megawatts of new large scale solar projects to power Melbourne’s tram network.

Bannerton Solar Park near Robinvale in the Sunraysia district is expected to provide 100 megawatts of solar powered electricity, while the Numurkah Solar Farm near Shepparton is expected to generate 38 megawatts.

This will bring forward an additional investment of $198 million and generate around 325 jobs in regional Victoria during construction.

BY ON 25 September 2017
This article also appears in Corporate Waste Solutions.