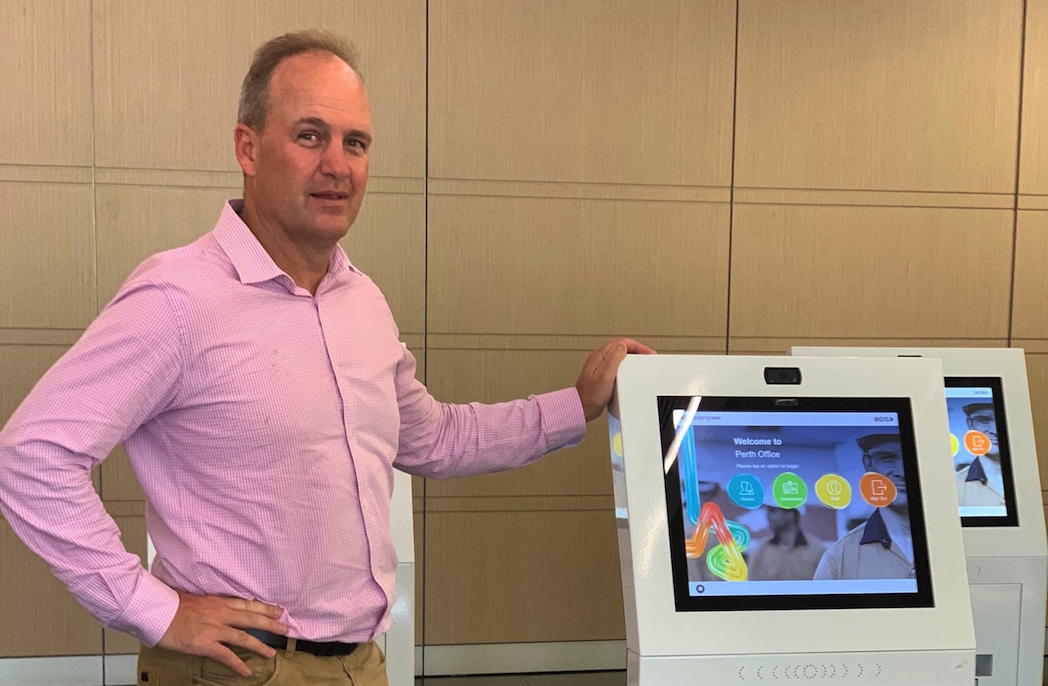 FM: What got you into FM? Was there anything from your childhood or early career that sparked your interest?

Dan Carpenter: I’ve always been in roles that were risk related. I spent a long time in policing and then went into safety regulator businesses and then into infrastructure businesses. Those big infrastructure businesses in high-risk environments led me into FM more broadly – the type of roles that centre on managing enterprise risks and operational risks, like health and safety and service delivery. Focusing on the client and getting efficient, effective, safe, high-quality outcomes has always been at the centre of the roles that I’ve had in FM.

Tell us about your first role in FM and your career journey from there.

Coming out of electricity distribution I was working for a company called Broadcast Australia and that was the biggest terrestrial infrastructure company in Australia, in broadcasting, at the time. It was effectively 600 high-risk, critical environments around the country. I went in there as the head of HSEQ (health safety, environment and quality) in that company and did lots of work around rolling out enterprise asset management systems and managing network reinvestment budgets and maintenance programs and trying to get that preventive reactive model right. I was also managing the operational risks in the field with a large subcontracting base. That was really the first deep dive into pure FM. Then that segued into a role with DTZ in the transition period when DTZ was being acquired by Cushman and Wakefield. That introduction of the broader real estate function in those integrated CRE (commercial real estate) models was where I got to see the property side of things.

What about your current role? What do you enjoy about it?

I’ve found that every FM role that I was in really came back to the technology. It was an industry that was being disrupted, but still hadn’t got the end-to-end, procure-to-pay platform down pat. There were strengths and weaknesses in different providers, but we found that if you could really concentrate on getting that right, that is 90 percent of your business. That technology always became the centre of everything that I was doing. What’s happened more recently is I took on the role of chief operating officer at TIKS. What we can do now, as a technology company, is service the FM industry, providing it with the ability to have an entire ecosystem, which is tying, or integrating, systems together, but also supplementing the gaps in a really flexible, nimble way. That has been a real opportunity to move the industry along a lot quicker than it was doing for itself in the past.

What do you love most about FM?

What I love most about FM is the diversity of the client base. I think, undoubtedly, if you can be successful in rolling out change and technology in FM, with 50 different clients from all different industries, if you can find a solution that works in that kind of environment, you can make it work anywhere. So for me that’s an enormous attraction to the FM industry.

What are some of the challenges you’ve encountered along the way? And how did you overcome them?

You’re brought on in operations roles where you’re responsible for the delivery of services where there’s a trade-off between standardisation and being efficient and effective internally versus meeting industry and client expectations with such a broad range of different industries and different risks. I think leading programs of change and technology-based changes in some of the bigger FM companies in the industry have probably been some of my most rewarding achievements, because these solve real problems and there are real people at the end of those technologies. There’s safety at risk, there’s performance at risk and all those sorts of things. Being able to successfully roll out those platforms, those ecosystems and those companies is a huge area of reward.

Any significant lessons you’ve learned along the way?

Trying to bring everybody along for the journey towards the vision is incredibly difficult. There’s a real contemplation of having well-planned, well-thought out, well-communicated strategies that take a very long time to implement, but there’s just getting in and doing it. I haven’t found what the right answer is yet, but there are some big challenges the whole industry is facing now, and they’ll continue to face those kinds of challenges. There’s a speed to market, but there’s also taking everybody along for the ride. Otherwise it can fail in the end.

What about the future? Where do you see yourself going from here?

It’s pretty obvious I’m excited by the technology side of things. I think there’s a really interesting departure from traditional FM on the horizon, where a lot more is going to be done through BIM (building information modelling) and different technologies on-site. Once those systems and technologies are in place, it’ll allow us to focus more on behaviours. I think a lot of ethics and philosophy is going to come into FM to really question the way we’ve done things in the past. A lot of focus at the moment is on operational or processed risk, and I think that technology is going to help us really reduce all of that.

What do you like to do outside of work in your leisure time?

It’s generally taken up with young kids – I have three – and family time, but I’m also a tragic rugby league supporter.