A salary increase is on the horizon for FM staff 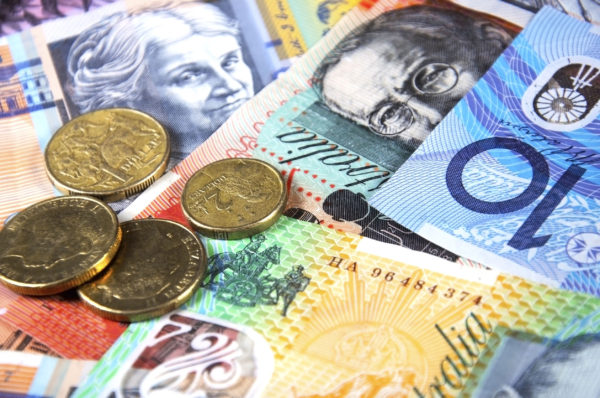 In its new salary guide, recruiting experts Hays Facilities Management has revealed that 65 percent of employers will give their facility management staff a pay rise of up to three percent in their next review, while 11 percent will not increase salaries at all.

The Hays Salary Guide is based on a survey of more than 2950 organisations, representing 3,021,984 employees, as well as placements made by the recruiter. It shows that employers have a positive outlook, yet remain cautious when it comes to salaries.

He is able to further break this down by state.

“In New South Wales the ongoing construction boom has fuelled demand, while in the public sector recruitment is also strong as FM is centralised into the corporate function. Senior facilities managers with technical skills are needed and salaries are rising as a result,” he says.

“In Western Australia, the reduction in FIFO and regional vacancies has led to a candidate surplus and downward salary pressure. With more companies outsourcing their FM function temporary and contract roles have increased, although a positive turn in the mining sector will lead to more permanent positions.

“In Brisbane, asset owners are making redundancies in-house to cut costs and drive efficiencies. As is the case in Western Australia, FIFO roles are rare. Despite increased candidate supply, consultancies are competing with each other for in-demand professionals as many insist on exact skills matches.”

Blakburne points out, “In Victoria, while salaries remain flat we are seeing more prestigious contracts that require a higher calibre of candidate. Employers will consider candidates with services industry experience.

“In South Australia, white collar facilities management salaries have remained steady, with second-in-charge and support roles instead seeing salary increases. Vacancy activity has resulted from changes in defence contracts and the way services companies staff the needs of the mining industry.

“In the Northern Territory, salaries have decreased due to the state of the mining industry. While a number of utility workers want to relocate in order to gain secure full-time employment, we are still seeing demand for experienced mining chefs, although salary packages remain the same,” Blackburne says.