Securing a win: ILS cleans up at security awards

Securing a win: ILS cleans up at security awards 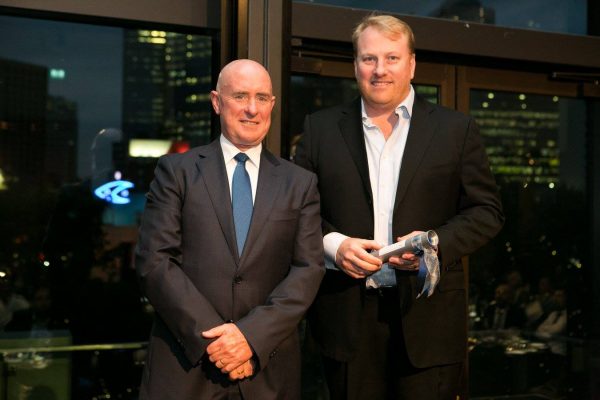 The Master Locksmiths Association of Australasia (MLAA) held its Annual Conference and Awards Gala Dinner in Geelong on 21 October 2017. During the event, Independent Locksmiths and Security (ILS) apprentice Zach Winslade was announced as the winner of the prestigious John Andrew Apprentice of the Year 2017 award.

This annual award honours the memory of the late John Andrew, who was the association’s inaugural Life Member and a winner of the A.L. Chantry Memorial Award for the Pursuit of Excellence. Eligible apprentices employed by MLAA Business members in Australia and New Zealand are invited to participate, and the award’s test covers picking, impressioning, lock-fitting, master keying, safe diagnostics and general knowledge.

The MLAA says, “This award recognises the up-and-coming next generation of the trade. During a whole day of testing, that includes a theoretical and practical part, the MLAA assesses the knowledge and skills of every participant individually. In a second step, industry specialists then review and compare all workpieces to determine the quality of the work.”

Winslade performed well against two strong competitors, and was successful with just two points between them.

The award is sponsored by LSC, Silca and Abus, who provide the prize of a trip to Europe to visit the factories of Abus in Germany and Silca in Italy. This will be Winslade’s first trip to Europe, which he will embark on with his Master, Keiran McGovern.

Director of ILS Michael McGovern says,”We have a long-held involvement with the MLAA. I joined the Association in 1975 and was elected as the executive, and held office as president from 1981 to 1986. Our business has been a member of the association now for over 40 years.

“This award means a lot to us,” he says. “We have been very proud to have two previous apprentices win this MLAA award – Jason Lane in 1992 and, back in 1989, Wayne Eagles won the award. Wayne has been with our business for 30 years and is now one of our business development managers and is a specialist in master-keying.”

ILS says that Winslade has shown dedication and professionalism throughout his apprenticeship and he is deserving of the award honour. Winslade’s brother Harry has now joined ILS as one of the new apprentices. 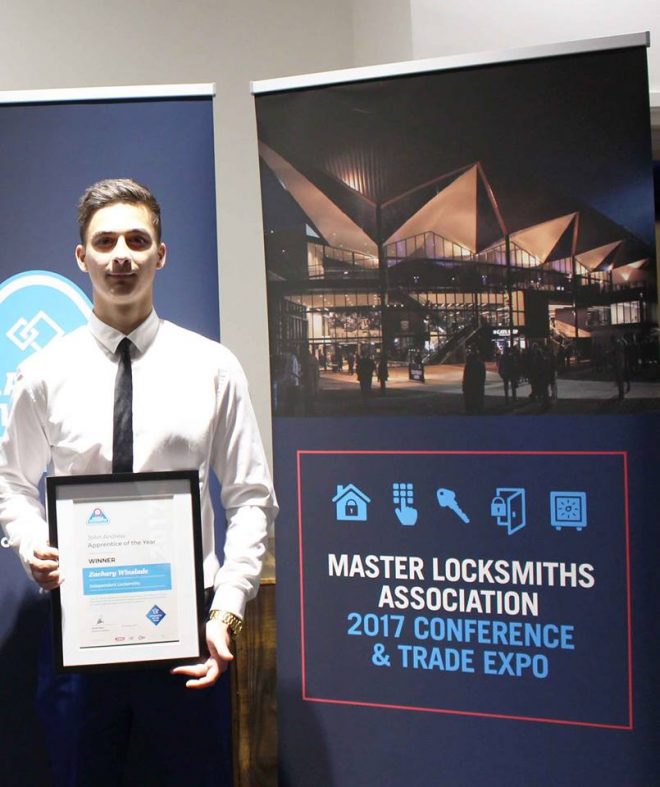 McGovern says, “It is fantastic to have secCloud recognised by the Australian Security Industry Association and to be acknowledged by the judging panel.

“We are very excited about the future of secCloud, as clients are giving us feedback on how this security system, being managed in the cloud, is enabling them to run their buildings more efficiently. Having our customers feel more confident in their security is our ultimate goal.”

CEO of ASIAL Bryan de Caires congratulated all the winners on an outstanding achievement. “The awards recognise the industry’s role in protecting Australian society from security threats and commitment to excellence,” he says. “The high standard of entries continues to raise the bar each year and is a credit to all entrants, finalists and winners.”