Australian jobseekers are lacking skills, according to new report 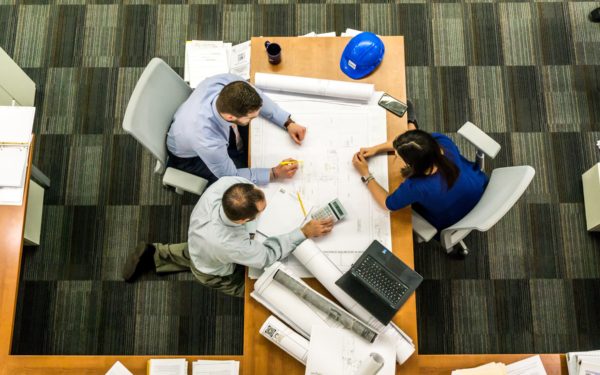 Australia’s talent mismatch between the skills jobseekers possess and those employers want has been highlighted in the 2017 Hays Global Skills Index, which was released 26 September 2017.

The report, published in collaboration with Oxford Economics, shows that despite an existing pool of labour, employers in high-skill industries still find it difficult to fill jobs that require highly-skilled professionals.

According to recruiting expert Hays, increased job opportunities in highly-skilled industries and technological advances are behind this struggle to keep pace with labour market demand.

“Employers in industries such as IT, engineering, financial services and professional services have higher demand for talent than those in low-skill industries (see the ‘wage pressure in high-skill industries’ indicator),” explains Nick Deligiannis, managing director of Hays in Australia and New Zealand.

“The significant expansion of the wage gap between high- and lower-skill occupations year-on-year also underscores the talent mismatch. New technology is rendering routine and repetitive jobs redundant and leading to greater demand for higher-skill workers relative to medium- and lower-skill workers. Wages for the former (such as in digital, engineering, senior accounting and estimating) have continued to grow at around the same rate year-on-year, while lower-skill occupations experienced much slower wage growth,” says Deligiannis.

Meanwhile Australia’s increase from 5.1 to 5.5 on the overall Index – the highest since 2013 – shows increased pressure in the job market – i.e., it’s harder to secure the right talent now than it was a year ago.

The Index is calculated through an analysis of equally weighted indicators:

Wage pressure in high-skill occupations: Australia scored 6.2, up from 3.9 in 2016, suggesting there is a shortage of highly-skilled professionals;

Overall wage pressure: Australia scored 4.9, down from 6.7 last year, which shows that while wage pressure is evident, employers are holding tight and not using salary to compete for talent overall; and

Labour market participation: Australia scored 4.8, suggesting that there are less people looking for work thanks to recent growth in the number of jobs.

“Australia’s fluid job market is delivering career advancing opportunities, but the talent required for these roles is changing,” says Deligiannis.

“Highly-skilled professionals are sought over those who perform routine or repetitive tasks that can be automated.

“At the same time, the labour force is shrinking and is less likely to possess the skills employers want. Add wage stagnation and Australia’s overall score has returned to 5.5, a figure not seen since 2013,” he says.

The Hays Global Skills Index is available at www.hays.com.au/global-skills-index.