Smarter than your average infrastructure 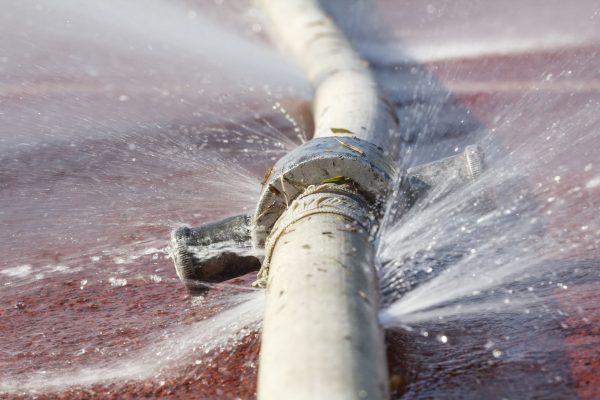 Burst water pipes are an expensive bane for not only water utilities, but also for residents, councils, commuters and many others.

A project by scientists from CSIRO’s Date61 group that helps to predict which water pipes need maintenance before they burst has won the Excellence in Data Science category at this years’ Eureka Prizes awarded recently.

Water pipes are an essential component of any city’s infrastructure and need careful maintenance. It is both expensive and disruptive to assess the condition of water pipes, and as a result only one percent of the network is inspected a year.

Data 61’s Smart Infrastructure Team is working to address this problem, with the development of an analytical tool that can make intelligent predications about water pipe failures.

This gives the ability to better prioritise pipes for maintenance and in turn reduce costs and minimise disruption to water supplies. It has been validated worldwide through datasets coming from more than 27 utilities.

“Data is very powerful, and data science is building a smart brain for our society, for a better future,” says Fang Chen, research group leader, as she accepted the award.

The Smart Infrastructure team (known then as Enterprise Analytics) were part of the ON program, and graduated through Accelerate 2. Fellow ON alumni from ON Prime 1, Sapphire Clock, at the University of Adelaide, took home the Defence Science and Technology Eureka Prize for Outstanding Science in Safeguarding Australia.

Professor Thomas Maschmeyer, University of Sydney took out this year’s CSIRO Eureka Prize for Leadership in Innovation and Science.

Professor Maschmeyer is a world leader in the chemistry of catalysis. He aims to generate and translate new knowledge into commercial solutions as part of his vision for a more sustainable world. His discoveries allow widespread use of renewables and recyclables in the chemical, material and energy spaces, and are the foundation of four companies.

The awards are for excellence in the fields of research and innovation, leadership, science engagement and school science.