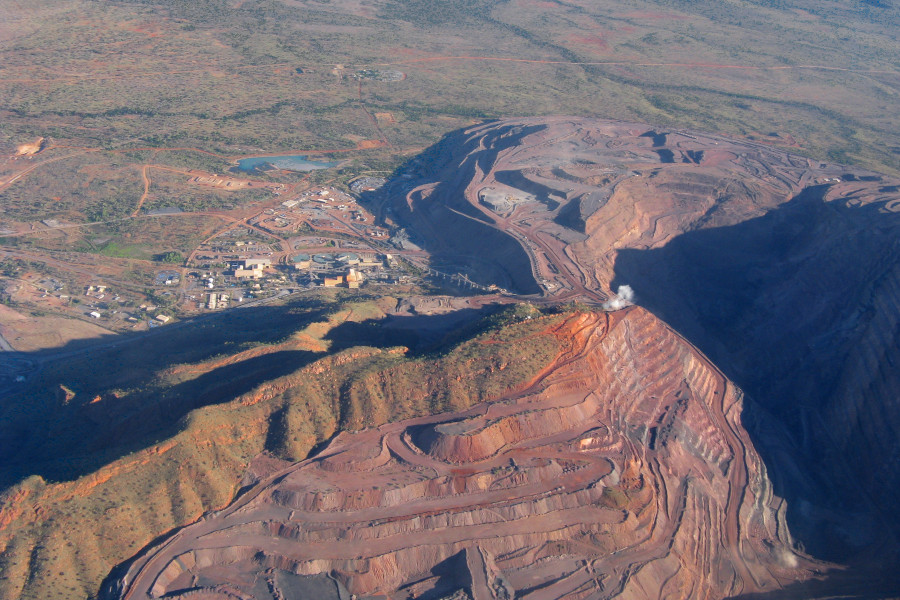 Sodexo and Rio Tinto have announced a two-year, $15.4 million contract renewal of village services for the Argyle diamond mine.

The contract, signed in November 2019 and enforced retroactively on February 2019, will see Sodexo support Rio Tinto as it transitions the mine from a production site to a rehabilitation site. Due to the low rate of gem-quality diamonds being unearthed at the site, it is set to close at the end of 2020 after nearly 37 years in operation.

“We are looking forward to continuing our work at Rio Tinto’s Argyle Diamond Mine as we provide high-quality services to enhance quality of life for residents, while also supporting the company’s operational excellence,” says Darren Hedley, Sodexo CEO of energy and resources Asia-Pacific.

“The renewed contract is a great result for Sodexo, and thanks must go to our dedicated team for their commitment to building a strong relationship with our client, after we acquired Morris Corporation that had previously held the contract for three years.”

Sodexo’s focus is on enhancing the village facilities beyond standard operation practices in order to boost economic outcomes.

The renewed contract and its changing scope will also provide Sodexo the opportunity to offer employment opportunities to communities in the East Kimberley region. It’s an important consideration; not only does it align with Sodexo’s Better Tomorrow 2025 corporate responsibility roadmap, but because the mine has played a major role in supporting the Kununurra community and the Gidja and Mirriuwung, Malgnin and Wularr people, on whose land the Argyle is located.

For more information on Sodexo and its services, visit www.sodexo.com.au.

For information on the Argyle diamond mine and Rio Tinto’s closure plan for the site, click here.