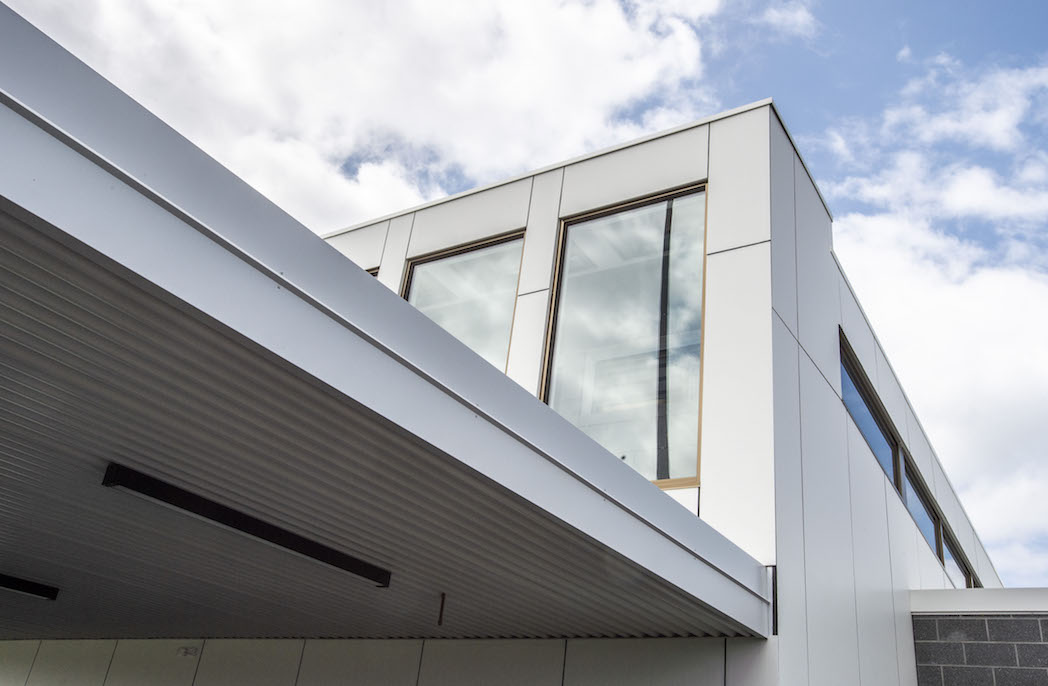 Research partners from RMIT and the City of Kingston have designed a solar chimney they say improves efficiency and, in cases of fire, sucks smoke out of buildings.

It’s well established that solar chimneys can be a simple solution for cutting heating and cooling energy costs but, in what they’re calling a world first, researchers have modelled how a specially-designed solar chimney increases the amount of time people have to escape during a fire.

“Our research demonstrates that solar chimneys offer powerful benefits for both people’s safety and the environment,” says researcher Dr Long Shi. “Delivering on two important functions could boost the already strong cost-effectiveness of this sustainable technology.”

Based on the researchers’ modelling, the solar chimney installed at the new Mentone Reserve Pavilion (pictured above) extends the safe evacuation time from about two minutes to more than 14 minutes. While this increase won’t be the same in all cases, previous research by the team from RMIT’s School of Engineering has confirmed solar chimneys can achieve this smoke exhaustion function.

The passive design approach behind solar chimneys operates on the well-known principle that hot air always rises. Solar chimneys usually feature a wall of glass next to a wall that is painted black, to maximise the absorption of solar radiation. Vents at the top and bottom allow air flow in and out. In warmer weather, the hot air rises and is vented out of the top of the chimney, drawing more air in at the bottom and driving ventilation through the building. In cooler weather, the chimney can be closed, directing the absorbed heat back into the building to keep it warm.

The same principle of hot air rising enables the solar chimney to suck smoke out of the building – resulting in reduced carbon monoxide, better visibility and lower temperatures in the case of fire.

“Creating new and innovative ways of reducing energy consumption in our building design is something that is a priority for Council,” says Kingston Mayor Georgina Oxley.

To get an idea of how much the solar chimney will increase evacuation times, requires building-specific modelling. Shi and his team have offered a technical guide for optimising the design and engineering of solar chimneys in real buildings, to expand their application across the two functions.