The state of waste reform in NSW 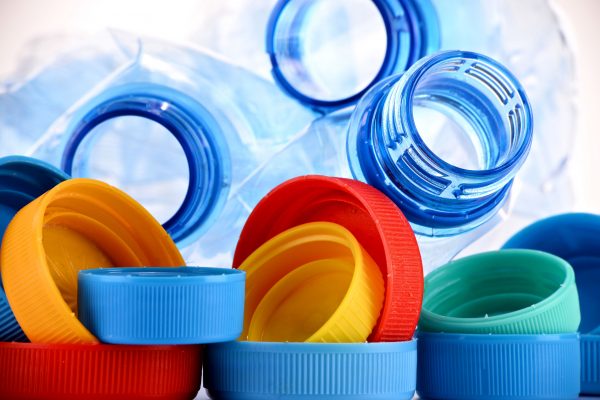 Waste and recycling reform is on the move. The Federal Government has announced it will revive the National Waste Strategy by the end of 2018. QLD is developing a new Strategy linked to its proposed $70/t landfill levy. Victoria, SA and WA are variously developing Energy from Waste (EfW) and infrastructure policies, CDS and plastic bag bans. NSW has its waste levy that does an enormous amount of heavy lifting in driving reform. It also funds a generous grants scheme. The NSW CDS scheme continues its roll out. ACT now has a CDS and a new Roadmap coming soon. Tasmania is exploring a levy and plastic bag bans. Even the supermarkets have joined the recycling reform club, albeit with some process hiccups. Almost all of these initiatives attract the full support of the recycling and waste sectors. This will create jobs and improve sustainability.

As part of the discussion on strategic direction I thought it would be useful to go back and revisit a previous strategic review and see what we have achieved (or not) in NSW. To put it another way, while there is a lot of movement at present, is the movement achieving the main priorities?”

In 2010 the Richmond Review completed a comprehensive assessment of waste management in NSW. It included independent experts and State Government departments. It set a forward-looking agenda for waste management, one which could be adopted by every State.

Set out below is each recommendation from the NSW Review and (my interpretation) of the level of achievement (using a common-sense test of whether it has been generally achieved rather than if it uses the exact mechanism recommended).

The table indicates a pass mark (perhaps a credit) would be appropriate.

While NSW is doing some bits really well (such as the levy, grants and new infrastructure) that is not enough, in and of, itself to deal with rising waste generation.

Much of the movement we are seeing nationally is focussed on the minor streams. Some of the biggest challenges remain to be addressed (such as land use planning, mandated FOGO systems, C&I sorting etc).

The China National Sword policy has also recently belted the government and the sector, from left field. But China is both a challenge and an opportunity. I hope we can use the China challenge to reinvigorate strategic action along the lines recommended by the Richmond Review almost a decade ago.

Mike Ritchie was national vice president and NSW president of the Waste Management Association of Australia. He was chair of the National Carbon Committee, Advanced Waste Treatment Committee and a member of the Resource and Energy Recovery Committee. He has been a senior manager of Local Government, Visy, Waste Services NSW and SUEZ. He is currently a member of ACOR, WCRA, ASBG and is a member of the Institute of Company Directors. He welcomes feedback on ‘The Tipping Point’.