Staying in, here to stay? Australian workers want to keep working from home after COVID-19 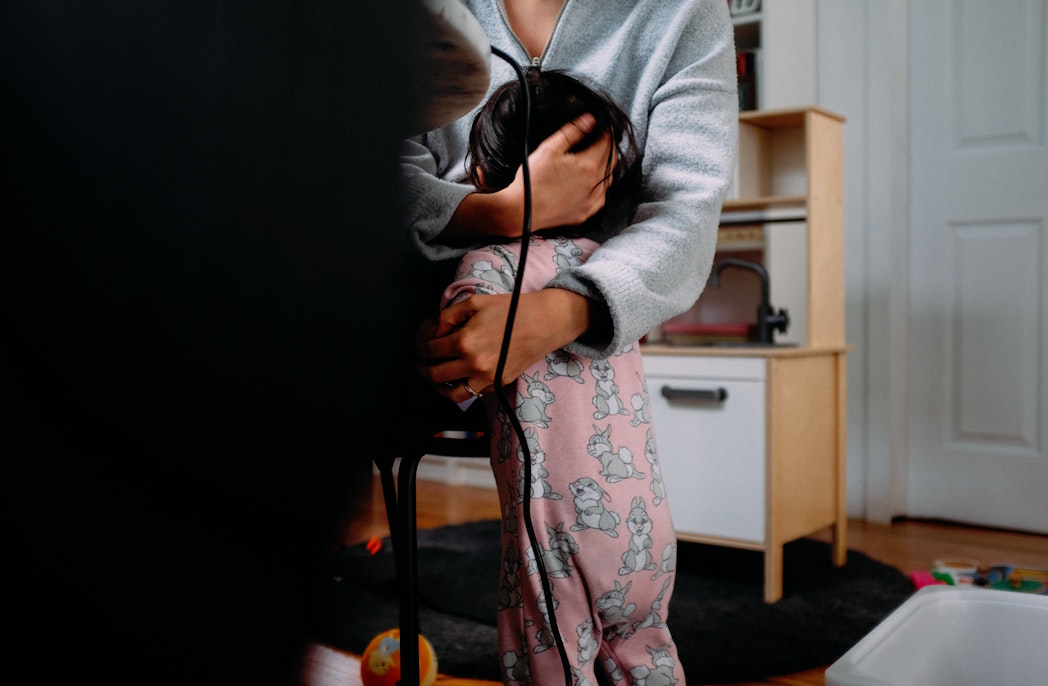 A survey of people who’ve worked from home during the pandemic found that 86 percent want to continue doing so.

Redback Connect’s survey of 1000 people who have been working from home, found 86 percent want to keep doing so, at least part time. Twenty-two percent have already been offered a work-from-home option moving forward and 73 percent believe their employers would be open to it.

“Our survey shows that, after the pandemic, Australian workers want workplaces to change permanently,” says Jeff Downs, CEO and founder of Redback Connect. “Many people have discovered just how much work they can achieve while working from home – especially if they have the right digital resources. If employers listen to their employees, we may see a decentralisation of the workforce from the cities to the suburbs.”

Other key findings from the survey include:

Digital capabilities favoured by respondents to maximise productivity while working from home include the ability to share and edit documents, projects and schedules, remote meetings and visibility over when colleagues are available or not.

Photo by Charles Deluvio on Unsplash