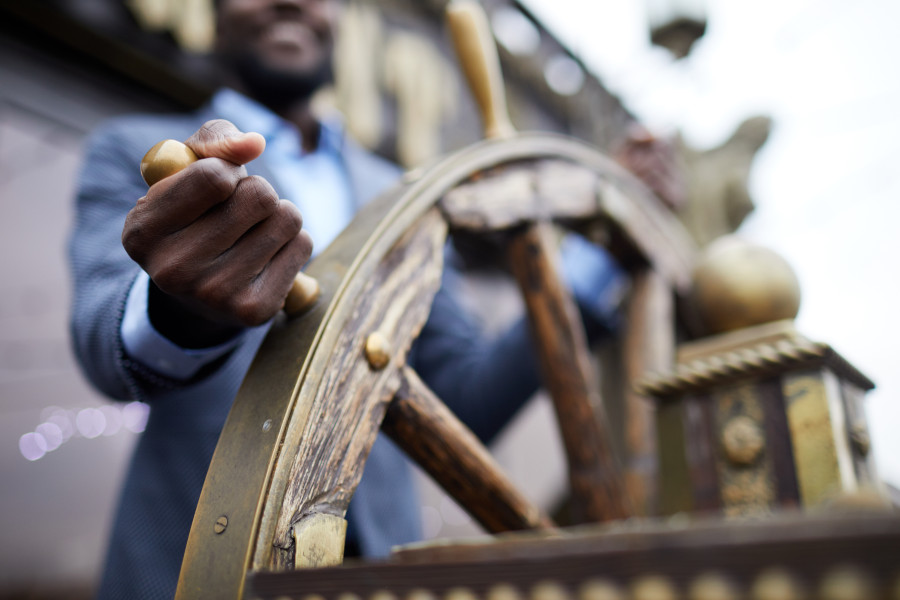 Leaders wishing to build support for initiatives must have the ability to influence team members without relying on hierarchical power plays, says MICHELLE GIBBINGS.

There’s a famous saying: “May you live in interesting times”. There’s debate as to its origin, but there’s certainly no doubt that it applies today. Leaders are leading in a different environment, where the rules of the game are changing. Having influence is no longer just about your hierarchical position; it’s an essential skill for leaders and team members if they want to make progress and influence outcomes.

How we work and live is fundamentally changing. A 2016 report by the CSIRO and Australian Computer Society, titled Tomorrow’s Digitally Enabled Workforce, predicts that nearly half of the jobs in Australia are at risk of computerisation and automation.

At the same time, the working environment is more complex and ambiguous, with leaders expected to deliver outcomes in a faster timeframe and often with fewer resources.

Consequently, it is harder to make progress, and yet leaders who can’t build support for initiatives and get things done are quickly left behind.

The antidote to this dilemma is attaining the competitive advantage of influence. Influential leaders are able to cut through the noise, get traction, lead change and make change happen. They successfully collaborate and positively impact those around them.

Influential leaders are equipped to get things done through other people and are aware of the environment in which they are operating.

They know how to use their position wisely to secure sustainable outcomes, which reflect the needs of a broad range of stakeholders.

They do this in a consultative and collaborative way, knowing they will only secure sustainable change and progress if stakeholders buy into it. In doing this, they take a long-term view of relationships and recognise that with influence comes responsibility.

As a result, they are keen to elevate their self-awareness, dig into what motivates their behaviour, and assess how and when they make decisions, because they are aware of the impact their behaviour and decisions can have.

In doing this, they take ownership of their personal power. This is power that is derived from within, and is consciously acquired. It involves a willingness to step into difficult conversations.

In contrast, managers who struggle to influence often resort to hierarchical power plays – seeking to wield power over others. They force decisions with little consultation, leading to poor outcomes and little buy-in.

A 2010 Harvard study found that a lack of progress is one of the biggest demotivators in the workplace.

People want to feel they are making progress on work that matters, and that their leader has their back. If their manager is powerless to influence outcomes, this impacts the team’s morale.

Leaders can’t rely on traditional hierarchies to get things done. The organisational dynamics are different. It’s important to understand who influences whom, how decisions are made and what avenues exist to make progress and influence outcomes beyond the hierarchy.

This is about understanding the influencing factors operating in the ‘organisational system’ and having the nous to find the ‘the back door’ and leverage the informal networks though which decisions are made.

The respected former CEO of Intel, Andy Grove, once said, “Just as you would not permit a fellow employee to steal a piece of office equipment, you shouldn’t let anyone walk away with the time of his fellow managers”.

In organisations this happens every day, and it’s made worse for a leader if their team members are unable to influence those around them.

The less effective team members are in communicating, building constructive relationships and negotiating outcomes, the more the leader is required to intervene, remove roadblocks and negotiate decisions. All of which consumes time, in an environment where productivity is already less than ideal.

An influential leader knows they can’t do it alone. They need each team member operating optimally so they can collectively make progress and effect change in the organisation. To do that, the team members need to be able to influence.

This is influence that is focused on ensuring balanced outcomes, considering the needs of all stakeholders. Achieving this requires teams to have the optimal mix of technical and behavioural skills. In this way the art of influence becomes a competitive advantage for the whole team, and of benefit to the organisation. The good news is that influence is a skill that can be learned.

Michelle Gibbings is a leadership and career expert. The author of Step Up: How to Build your Influence at Work and Career Leap: How to reinvent and liberate your career, Michelle is an international keynote speaker, adviser, facilitator and executive mentor for leading global organisations. For more information visit: www.michellegibbings.com.