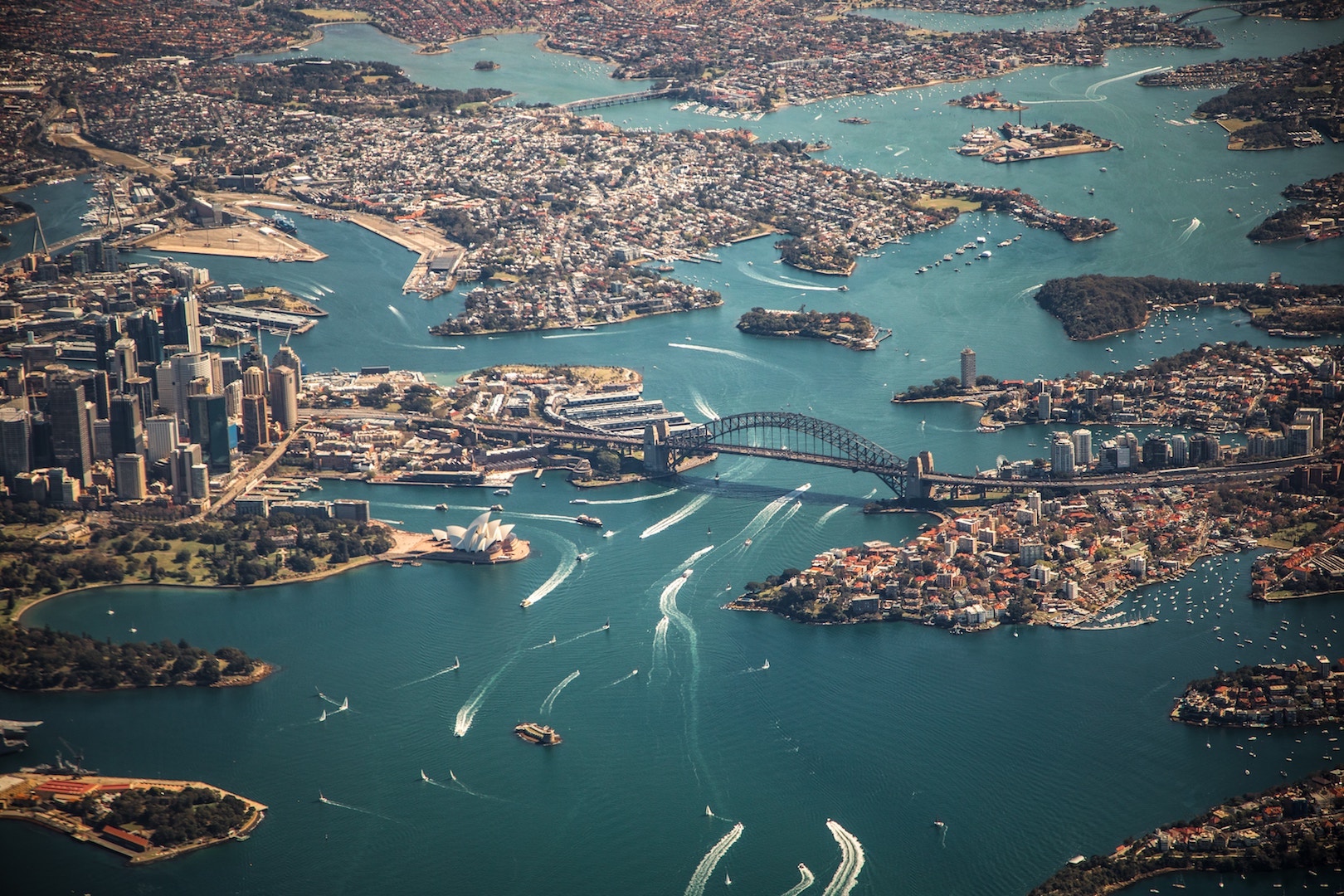 In light of the evacuation of Sydney’s Mascot Towers, and armed with a university-led report, the Strata Community Association is calling on Canberra to do more to safeguard its members against the financial impacts of dodgy construction practices and defective and dangerous building materials.

While engineers and other relevant professionals are still working to determine the cause of the Mascot Towers’ structural issues, many are suggesting they are part of an industry-wide problem, that threatens the well-being of the strata industry.

A new expert report shows that thousands of Australians are living in or own apartments and units that are plagued with defects, and pose a serious risk to personal safety.

The report is supported by the strata sector, which oversees $1.2 trillion of strata properties under management. The report’s preliminary findings have been supplied to Strata Community Association, the peak industry body for body corporate and community title management in Australia and New Zealand.

SCA is calling on the federal government and governments in every Australian state and territory to come together for a common solution.

The report’s release, timed for later this week, comes only days after residents were forced to evacuate Mascot Towers in Sydney as part of safety precautions following the discovery of cracks in the building’s structure.

While industry attention has been focused on the combustible cladding crisis, the new report led by Deakin University says the defects list is long and varied and will impact apartment saleability and insurability unless the defects are fixed.

Australia’s peak strata body has backed the report’s findings and reiterates it was only a matter of time before defective building construction seriously impacted another Australian strata community, as evidenced by the recent events in Sydney.

They say the report’s findings present a nightmare for the thousands of Australians living in strata and now dealing with some serious faults on the same scale as the Opal Tower construction debacle, which also occurred in Sydney.

The $1.2 trillion strata property sector has urged the Federal Government to address the nationwide building defect crisis with reforms to construction and construction audits.

The study, based on 212 building audit reports, found apartment buildings with at least one type of defect was alarmingly high at: 9 per cent in NSW, 74 per cent in Victoria and 71 per cent in QLD.

The strata sector in response wants new construction audits to be greenlighted immediately and is calling on the Morrison Government to create an emergency building defects assistance fund to help displaced and financially affected owners and apartment residents.

Strata leaders say the financial impact of combustible cladding and other defects on tens of thousands of apartment owners nationwide has the potential to be crippling when builders go into administration to avoid liability and special assistance must be allocated to help the worst affected.

Strata Community Association says the evacuation of residents at Sydney’s Mascot and Opal Towers and the multi-storey cladding fire at Melbourne’s neo200 building are just the tip of the iceberg of Australia’s defective building problem, which is placing enormous strain on owners and strata communities.

“This report will shock people. It has unveiled the horror story the last few years has been for the construction sector in Australia. Thousands of people remain impacted by combustible aluminium cladding and now we have other major defects including problems with water penetration and incomplete fire safety systems still out there.

“Apartment owners purchased properties in good faith not knowing that non-compliant materials had been installed, nor that construction failed to meet required standards. They should not be financially penalised due to the lack of proper building regulations.”

Ms Fisher says the report authors are warning that the defects may potentially render apartments unsaleable and prevent owners from renewing insurance policies on their buildings.

“For many owners, the cost to rectify building defects or replace non-compliant materials goes into the tens of millions when builders legally responsible go under or into administration.

“As much as apartment owners cannot afford these costs, they know they cannot afford to leave these potentially life threating non-compliant materials and building defects on their buildings, and that’s where we want the Federal Government to step up with reforms and a funding package to help them.”