The thread of a good idea

The thread of a good idea 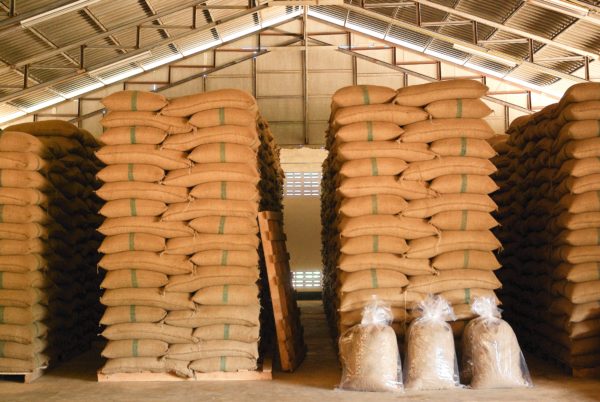 Ubiquitous yet often underestimated, the presence of textiles in our lives is profound; they cover us from within moments of our birth until we are laid to rest. They adorn our houses and our offices; they line our transport and protect us from the elements.

Both hedonic and utilitarian at the same time, our clothes are the material extension of ourselves, the most visual identifier of our clique and social position. They act as a type of short code, reflecting our personality and communicating to the world so much about who we are and who we want people to think we are.

In Australia spending on clothing has topped $19 billion per annum with commercial textile consumption estimated to be 40 times greater than that of domestic.

According to the CSIRO (Commonwealth Scientific and Industrial Research Organisation), about 100 million tonnes of textile fibre waste is generated each year of which a significant chunk will end up in landfill.

It’s these exorbitant figures that, nine years ago, prompted the establishment of The Formary, a textile research and development company focused on end-of-life textiles. Initially upcycling waste textiles, our first market offering was hats made from used coffee sacks – the aim being to extract the very best value from the waste textile by extending its application beyond what it is generally used for.

From that small start, we leveraged our way through the door of global coffee giant Starbucks, which was looking at how it could reuse some of its coffee sacks in its cafés. Its issue was it did not want the small fibres from the sacks floating around in people’s coffee cups. It engaged The Formary to come up with solutions beyond the usual.

WoJo was one of the solutions we developed, a hard-wearing upholstery fabric made from recycled jute coffee sacks blended with high quality wool. The development became a global endeavour as the project was moved from the US, where there was negligible wool processing capability, to Europe where Starbucks has a major distribution centre in Amsterdam and where there was also spinning and weaving capability close by. We launched WoJo with Starbucks in its flagship store in Mayfair, London. This fabric won awards from Prince Charles and television’s Grand Designs guru Kevin McCloud.

All good stuff; we were feeling pretty chuffed with our effort, until we saw Starbucks’ warehouse. We realised that upcycling the sacks into upholstery fabric could not possibly deal with the scale of waste jute coming through. No sooner than we could take 1000 kilograms out of the warehouse, the supply would be replenished.

To make matters worse this warehouse was just one of six Starbucks has in the US alone. It became obvious to us that, in order to address the vast amounts of textile waste generated, we needed to take a different approach. We needed to design not individual solutions but a system that could match the volume. 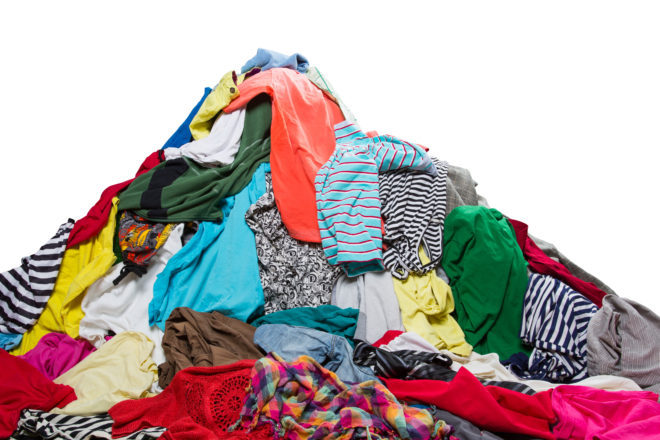 Every year manufacturers are producing 80 billion garments – a 400 percent jump from just 20 years ago. So, when we have worn the latest outfits, and moved on to the next season, where does billions of dollars worth of clothing go?

Global figures show upcycling and re-engineering of clothing achieves about a one percent dent in our clothing consumption. It’s great for beautiful pieces or lovely fabrics that you want to endure as it extends the wearability of a garment for a period. But we still need to address what happens at its end-of-life.

Consumer awareness is growing thanks to a raft of new documentaries (The True Cost, Thread, The Next Black) and Greenpeace campaigns such as Detox My Fashion and Little Monsters. They present a clothing system on the brink of collapse, while our seemingly insatiable appetite for new clothes shows no sign of slowing down.

Consumers have been donating used clothing to charity for over 100 years, so the concept of clothing as a valued resource is well embedded in society, and consumers will make the effort to travel to charity shops or donation bins, rather than simply placing their old clothes in the rubbish. They expect similar, or better, from commercial companies – landfilling end-of-life textiles just does not meet with consumer expectation.

Legacy is another important consideration for organisations. Polyester, of which much of our clothing and the majority of corporate clothing is made, does not break down in landfills. A polyester garment assigned to landfill is still going to be there more than 100 years from now. Businesses are beginning to look at what impact this could have on their brands and reputation.

Last year New Zealand Post approached The Formary to develop a broader approach, a model that could scale to match the problem. They invited other prominent NZ brands – Air New Zealand, Fonterra, Skycity and The Warehouse Group – to the party to provide critical mass of volume and similar textile type, contributing sufficient feedstock to support an end-of-life supply chain. It became the New Zealand Textile Reuse Program.

Most of the organisations involved had made some attempts to address their textile waste, but individual company initiatives, while a good start, are unlikely to scale to the volume required.

Forming a collaboration of like-minded businesses shares the cost, making viable solutions and implementation more affordable, and it can provide the critical mass to create the systems change needed.

The Formary, as project lead, was supported by New Zealand Post as the corporate lead; they invited other organisations to the program.

We have completed stage one of the program, which involved auditing each organisation’s textile waste streams to understand the volumes for each fibre stream and identifying existing processing capability, as well as its medium- to long- term processing capability (including emerging technologies) and designing the reprocessing model.

We have now reached stage two of the project, which is establishing an aggregation centre for the collection of the textiles.

From the one press release issued on the program, The Formary received numerous approaches from Australian companies also facing the same issues, and looking for scalable and enduring solutions for their textile waste. With stage one successfully completed in New Zealand, The Formary is now establishing an Australian Textile Reuse Program. 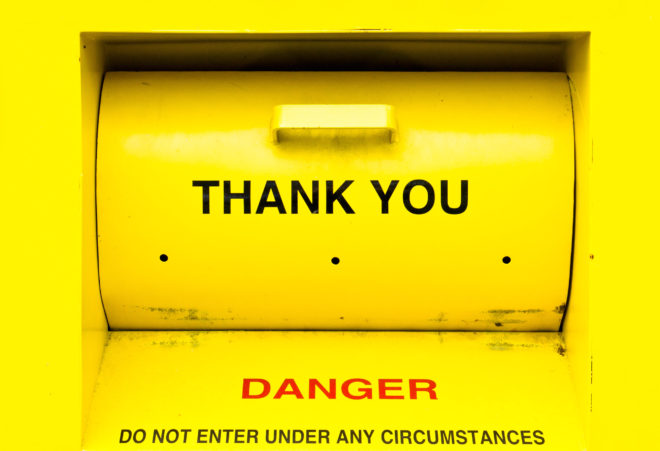 That’s not to say Australia hasn’t had a history in reusing textiles; during World War II there was a global shortage of textiles due to the demand for, among other things, military uniforms, blankets, tents, packs and bandages.

In that period, the textile recycling business boomed as there was large demand for the resource. But when the war finished, the demand for textile reprocessing plummeted and technology stalled. The solutions available in the market right now are mostly old school mechanical breakdown of garments from which you get a shorter fibre and, as a result, lower grade products like moving blankets, insulation and fillers.

The good news is in recent years there has been considerable investment going into new technologies to recover the fibres from waste textiles. Europe and the US are leading the charge driven by investment into circular economy initiatives to better utilise finite resources and reduce environmental impacts.

These fibre-to-fibre technologies are quickly becoming available and, having visited Australia earlier this year, we were impressed with the high level of textile knowledge within Australian corporate organisations. There is now an opportunity to connect the system together and make the step change required.

Our textile consumption is increasing year on year while end-of-life solutions are limited and disconnected. This issue will continue to grow and compound as corporate businesses expand, and retail demand for clothing increases. Developing the necessary capability to convert currently underutilised textile resources into valuable feedstock for a range of industries makes good economic and environmental sense.

The Textile Reuse Program connects the pieces together. The collaboration provides scale to support supply chains and we engage stakeholders from corporate companies to government organisations, waste disposal businesses and processors. We continue to work to attract investment to pull through new technologies, enabling us to take the outputs and convert them to inputs for a range of industries, reducing ecological impacts and extending the life of resources.

This article also appears in Issue 6 of CWS magazine. Get your free, obligation-free trial of the mag here.

BY ON 17 July 2017
This article also appears in Corporate Waste Solutions.