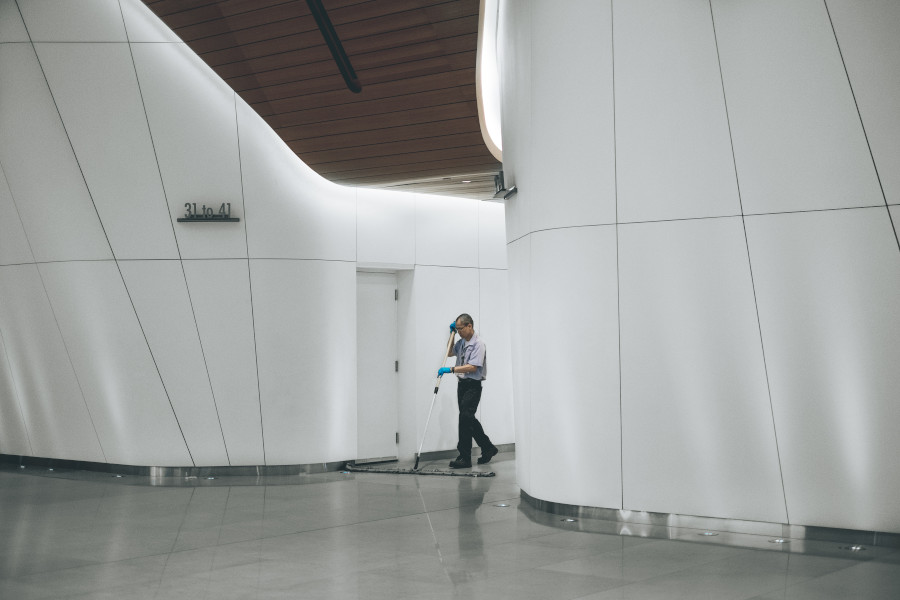 The ‘portable’ part comes into it because employees carry the benefit with them to their next position within the industry. As such, eligibility for the scheme isn’t dependent upon how long an individual has worked with a single employer.

Employer contributions, set at a rate of 1.8 percent of normal wages for cleaning and security roles and 1.65 percent for community services, will be collected into a fund managed by the Portable Long Service Benefits Authority – a Victorian government department. Once eligible, employees must then make a claim to access the benefit. It must be claimed within four years of an employee reaching eligibility or the benefit will be ‘absorbed’ into the fund.

To comply with the scheme, all contractors need to have registered by September 30, 2019. They are then required to pay the employer levy and submit a quarterly return, the first of which is due this month (October 2019).

On the surface, it sounds like a good idea. It certainly acknowledges some of the very real challenges for long-term workers who are employed in these industries. Yet upon closer inspection, I’m not convinced that some elements of the scheme stand up to scrutiny. In fact, you could drive a fully loaded cleaning cart through some of the holes in this scheme, so excuse me while I get up on my soapbox (pun intended).

There are four main problems:

It occurs to me that while, in theory, the Portable Long Service Benefits Authority has attempted to close a gap for a potentially vulnerable group of workers, it has really only ended up benefitting itself while encouraging dodgy operations to continue their practices because it’s even more expensive now to do otherwise.

I believe that the resources and energy of the authority would be far better spent on enforcement of the existing award rates, ensuring that all cleaning staff are paid fairly. Indeed, I am all for cleaning companies having to lodge quarterly data on staff hours and pay. I hope that some efforts are put into examining that data and running exception reports that would expose those not paying award rates.

This would benefit everyone. Workers will be more likely to be paid fairly. Ethical employers can remain competitive in the market. The Victorian government can collect higher income taxes from individuals and increased GST due to higher contract values.

As for the rogue contractors who ignore the awards, perhaps the authority could use the fines they collect from policing them to fund their long service scheme?

I am interested in hearing your thoughts on the portable long service leave scheme. Will the market tolerate such a price adjustment? Is this another lever that can increase the competitive gap between companies who pay fairly and those who subcontract and ignore the award? Is cleaning a ‘career profession’ in which staff will typically achieve long service?