The tide is turning 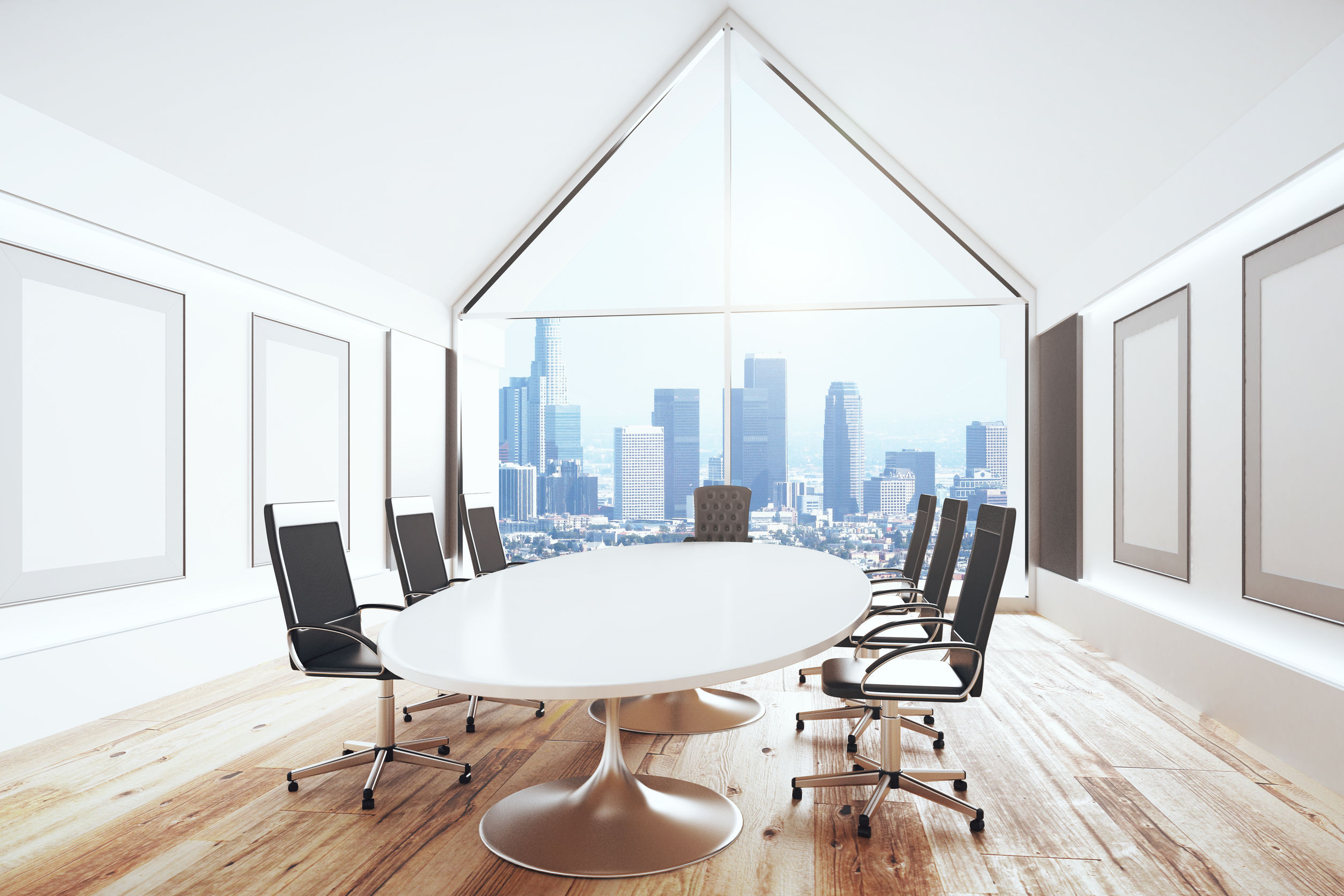 Facility managers and the tenants in the buildings they oversee have become increasingly environmentally aware. Sustainability credentials are now mandatory when it comes to specifying your fixtures and fittings, writes PETE STACEY.

Tipping points are fascinating things. More often than not they can’t be identified until some time after they happen, maybe even years or decades later.

The move from a hunter/gatherer system to an agricultural one, and from agriculture to an industrial society, the various industrial revolutions (including the one said to have started around 1969 fuelled by the rise of nuclear power, microelectronics, biotechnology and the exploration of space), and the correlation between the introduction of the contraceptive pill and the sexual revolution are all examples of this. As was the televisation of the Vietnam War and the public’s response to that, which had a significant effect on the way conflicts would be covered by the media from then on.

But there are exceptions and especially today with the rise of social media and the 24-hour news cycle. As a simple statement, thought or campaign can be proposed and then travel around the globe in a matter of minutes, we have seen groundswells of support leading to possible game-changing tipping points on a regular basis.

#MeToo, #timesup, Black Lives Matter and, in the US, the current response to the nomination of Judge Brett Kavanaugh to the US Supreme Court have all spread like wildfire and seen massive outpourings of support and, in some cases, already effected genuine and tangible change.

Meanwhile, here in Australia, and somewhat more prosaically, we have gone from seeing just a couple of brave early adopters on our streets sporting Apple’s cordless EarPods to suddenly seeing them everywhere (and if anyone could pinpoint the exact moment it was universally agreed they were cool enough to wear, we’d love to hear about it).

But, more profoundly, here and across the globe one of the most pressing concerns has become sustainability and the damage human civilisation is doing to the planet on which we live. And we are now witnessing some clear tipping points in this space. Have you noticed, for example, the number of keep- cups proliferating in our cities? It’s a beautiful thing. The awareness of the heinous nature of our throwaway society has been growing for decades, but it does seem to be the case that lately that awareness has reached new heights. It’s not just the tie-dye clad hippies anymore, but the office workers, the average people in the street, who seem to be finally getting the message and starting to change their behaviour patterns.

There’s a good argument to be made that one of the catalysts for this was Craig Reucassel’s ABC TV show, War on Waste, when The Chaser alumnus used the attention-grabbing tricks and manoeuvres of his previous televisual incarnations to really shine a light on such issues as single- use plastic bags in supermarkets and, yes, the utterly unsustainable folly of single-use coffee cups everywhere.

And despite the response from some Australians to the removal of single-use plastic bags from our major supermarkets, it does seem as if change is really in the air. Green thinking is no longer niche and airy fairy, and wanting to genuinely do something about reducing, reusing and recycling the amount of waste we generate is actually taught from primary school onwards and is finally filtering through to the general adult population.

So what does all this mean for facility managers? Apart from the obvious need to provide sophisticated waste removal systems, which allow for careful segregation of recyclable materials, how does this affect the way offices are specified and furnished? If you’re responsible for looking after all the elements of a building and also need to entice tenants to use space in that building, sustainability credentials are now no longer a nice-to-have, but have become an absolute priority.

We’ve all seen the skips sitting outside offices that are being refurbished or fitted out. Old chairs, desks, dividing walls, bookcases – pulled apart and thrown away – heading for landfill and the end of not so useful life. But it doesn’t have to be this way. There are products now being made that can actually have what is known as a ‘net positive impact’. To fulfil the criteria of the Living Product Challenge, a product must tick a whole raft of sustainable boxes in the areas of water, energy and material usage, and the impact on place and habitat – along with a series of less tangible markers such as the health and happiness of end users and the inherent beauty and spirit of the product.

Humanscale has been making products that meet the Living Product Challenge for some time, and proudly had the first two products in the world that ticked all of the aforementioned boxes and achieved Living Product certification – the Float table and the Diffrient Smart task chair.

Now we’ve gone even further with the raw materials used in the Smart Ocean task chair. This ground-breaking chair is actually made from recycled fishing nets, so not only does it fulfil all the criteria as a net positive product to gain Living Product certification, it even addresses the tremendous problem of plastic in our oceans. Each chair incorporates nearly a kilogram (two pounds) of recycled fishing net material, which has been transformed into nylon pellets to be used in manufacturing.

But, while it may be taking some other local manufacturers a while to hop on board the Living Product challenge, the Smart Ocean task chair is not an anomaly. With Adidas’ latest shoes range being made out of the plastic bottles collected from beaches in the Maldives, Uncommon Goods making yoga mats out of recycled wetsuits and even Stella McCartney producing backpacks out of recycled ocean plastic, it’s seems that there really is a tipping point taking place. Would it be too much of an awful pun to say the tide is finally turning? ●

Pete Stacey is the country manager Australia and New Zealand for Humanscale. He has worked for the company for 14 years, four years in the UK and 10 years in Australia.

This article also appears in the October/November issue of FM magazine.