Total Facilities announces postponement of 2020 event due to coronavirus concerns 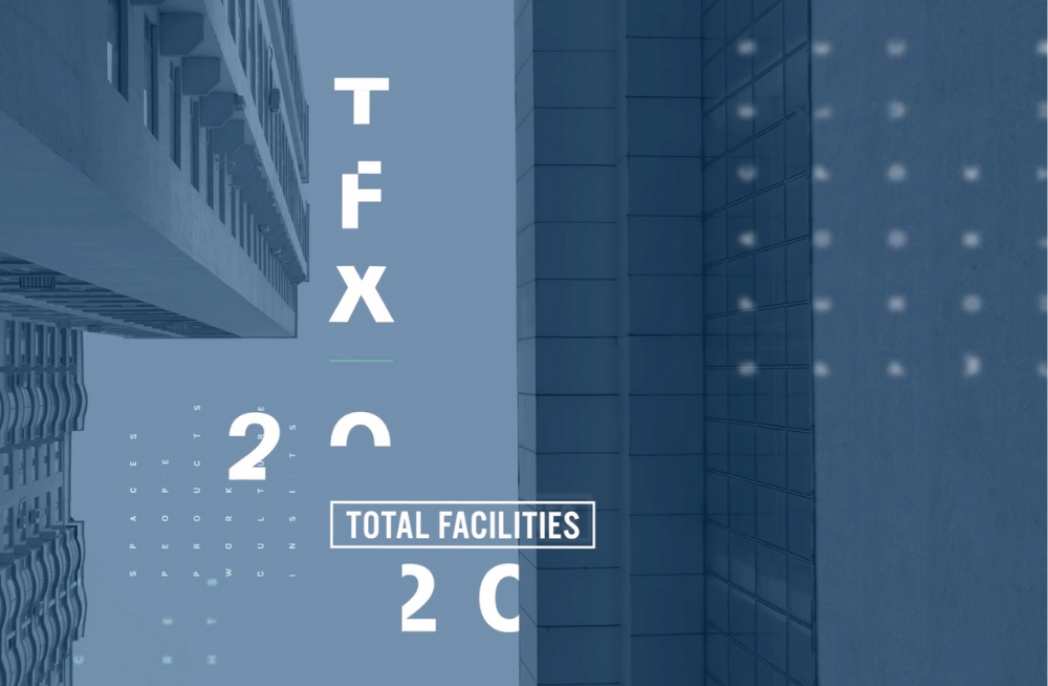 The venue and floor plan remain the same – the Melbourne Convention and Exhibition Centre (MCEC).

The rescheduling has been attributed to concerns about the impact of the new coronavirus (COVID-19), with event organiser, Diversified, releasing a media statement saying: “We have been closely monitoring the current situation and… we have made the decision to reschedule Total Facilities 2020.”

Event manager for Total Facilities, Andrew Lawson, says the decision was made chiefly because Total Facilities is now linked with DesignBuild and ChinaBuild, which are also being held at the MCEC. COVID-19 originated in Wuhan in China and is having an ongoing impact regarding travel to and from the country, with quarantines and travel bans in place. The outbreak would have had less of an impact on Total Facilities than the other two events, says Lawson, but a stand-alone event would have gone against current strategy.

“We’ve been making strategic decisions around the future of these events working closely together,” says Lawson. “So we effectively picked up everything that we were going to deliver in April and dropped it back down in October.”

A long-standing relationship with MCED meant that the rescheduling process was relatively straightforward. “They’ve been very accommodating and worked with us, knowing that it’s a unique situation,” says Lawson.

He adds that the exhibitors and other stakeholders have been equally understanding. “They understand the reasoning,” he says. “One of our partners told us a large internal conference they were running in February has been moved to August for the same reasons.”

Diversified is aware of the inconvenience the rescheduling may cause and has notified all stand-holders that their original booking will be honoured at the October event. If exhibitors are unable to participate in October they are required to notify Diversified in writing before COB Tuesday 25 February to obtain a credit for a future Total Facilities event. Lawson says everyone affected has been or will be contacted personally and, to date, fewer than five percent of those exhibitors have been unable to commit to the rescheduled date, and then only because their budgets for the next financial year are yet to be finalised.

All existing visitor registrations remain valid for the rescheduled event.

Lawson says there were no other issues that influenced the decision to postpone Total Facilities and the concerns were not regarding the illness itself, rather the flow-on effects of the outbreak. “We haven’t had anyone directly affected, but there are elements that restrict people from attending the event, people who may not be able to travel or source the products they need to showcase.”