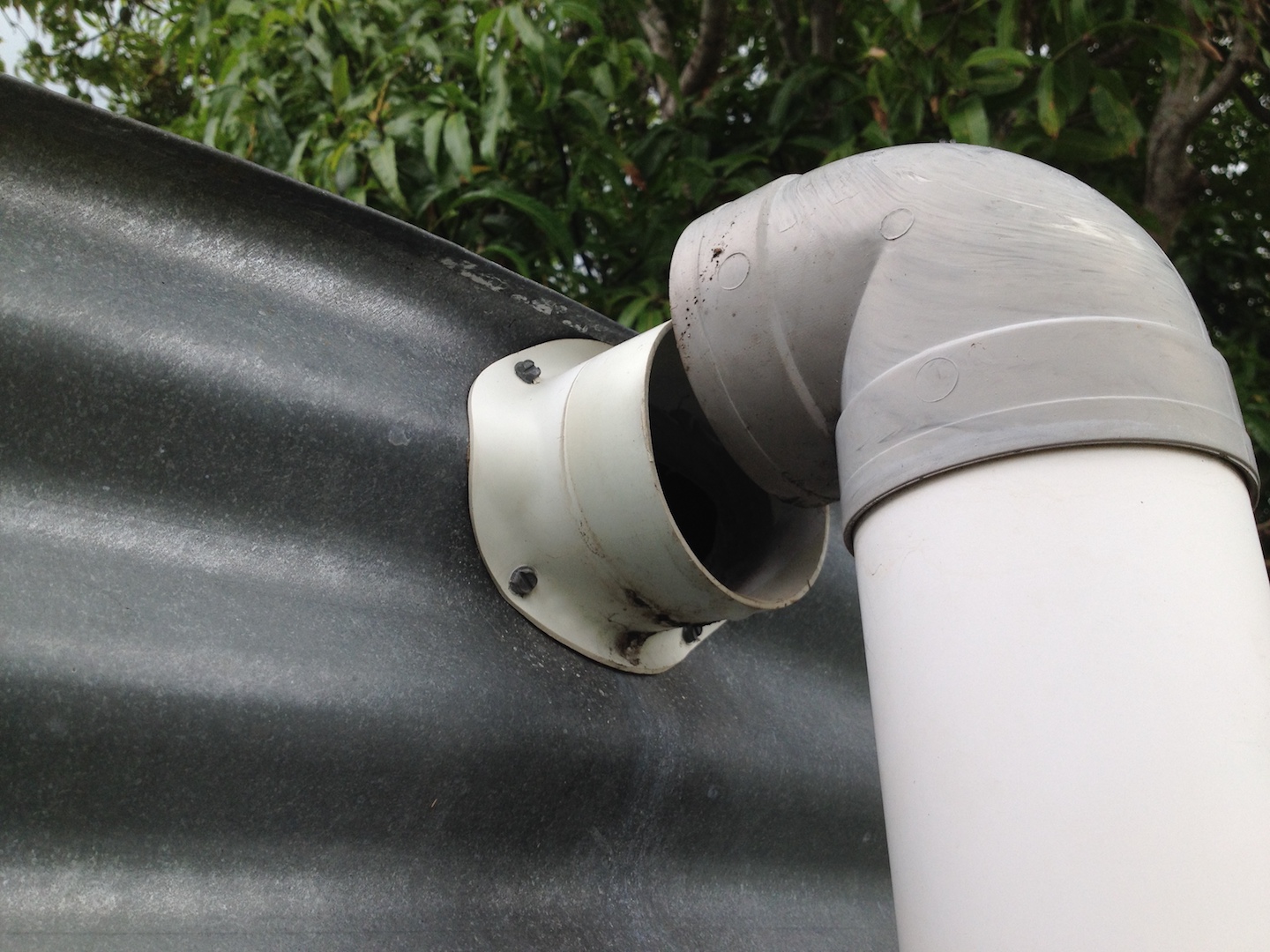 Scientists are asking people to check their rainwater tanks, as new research reveals unsealed and damaged tanks could expose millions of Australians to the risk of mosquito-borne infectious diseases like dengue fever.

The Aedes aegypti mosquito infects hundreds of millions of people across the globe each year with dengue, Zika, chikungunya and yellow fever.

In Australia, the mosquito is found mostly in North Queensland, but also exists in a number of towns in the Wide Bay region closer to Brisbane.

“Previous studies had suggested that conditions in Brisbane were inhospitable for the species during winter, but our findings show that rainwater tanks could provide year-long protection for the Aedes aegypti mosquito in Brisbane and other sub-tropical areas of Australia,” says CSIRO scientist, Dr Brendan Trewin.

It is believed that more than 40 percent of Brisbane properties now have rainwater tanks, though this number could be much higher as there is no formal registration or monitoring procedure.

“The last time Brisbane had significant Aedes aegypti and dengue epidemics, they also had a lot of unsealed rainwater tanks, and our research suggests it was the decision to remove these tanks in the 1950s that was one of the keys to driving the disease-carrying mosquito out of the city,” says Trewin.

“We are not suggesting that rainwater tanks should be removed, but we think it is important for people to be aware that if their rainwater tanks are not maintained properly, large areas of Southern Australia may see the return of the Aedes aegypti and other exotic disease vectors, bringing with them potentially serious implications for Australian public health.”

Trewin says many people were unknowingly adding to the risk by making tank modifications such as removing the sieve that collects leaves from the roof and gutters, or adding modified downpipes.

“Biosecurity is just as important in the backyard, as it is at the border,” he says.

“People need to check to make sure their water tanks are compliant, fully sealed and not capable of allowing mosquitoes in or out of their tanks.”

Researchers measured mosquito survival and development during simulated Brisbane winter conditions in rainwater tanks and buckets and found that 70 percent of mosquito larvae survived to adult hood in water tanks, and 50 percent in buckets.

QIMR Berghofer Medical Research Institute associate professor, Greg Devine, says each year, hundreds of people arrive in Australia infected with dengue and other infectious diseases which could be transmitted by the Aedes aegypti.

“These noncompliant tanks pose a real risk of becoming Aedes aegypti habitats and breeding sites, which could lead to outbreaks of dengue, chikungunya and Zika to a population that has no immunity to these diseases,” Associate Professor Devine said.