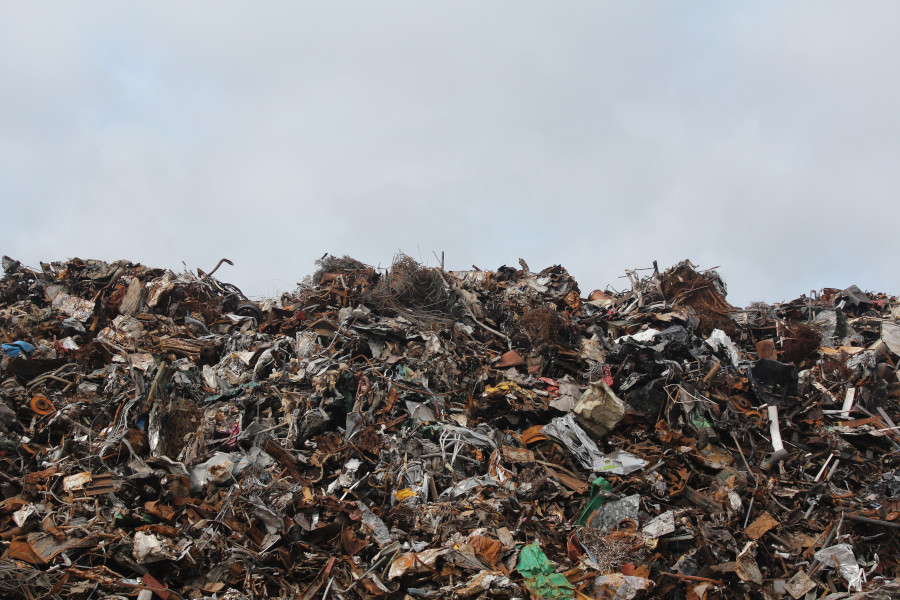 Asia Pacific has a waste problem.

A 2017 study by Ocean Conservancy and the McKinsey Centre for Business and Environment found that eight million tonnes of plastic waste is discarded into the world’s oceans every day, with more than half believed to come from Vietnam, Thailand, the Philippines, Indonesia and China. Though efforts have been made to reduce waste production, such as China’s ban on imported plastic in 2018, Asia Pacific is still a key contributor of global waste.

As environmental concerns grow and pressure increases, manufacturers must make simple changes to factory processes to help reduce the amount of waste that is produced from the facility.

While the region has been ahead of technological developments for a number of years, there are still particular forms of technology that can greatly aid its manufacturing sector in the challenge to reduce waste. Here are three of them:

Augmented reality (AR) is typically associated with video games or social media apps such as Snapchat as a source of entertainment where virtual images are displayed onto real-life environments. However, this technology is also beneficial to manufacturing facilities and can be applied to assist with predictive maintenance, which can reduce waste.

Machinery that is under stress to produce huge quantities of a product has greater chance of break down, which can result in a number of problems including loss of money, produce and time.

If machinery breaks down during production, products that are damaged or considered faulty as a result must be disposed. Not only is money and time lost as a result, but waste is created as well. This waste could have been prevented if a problem was detected sooner.

Like Snapchat, where images can be overlaid on a real-world scenario, AR can be used in the same way for machinery. By viewing a piece of equipment through the camera on a smartphone or tablet, AR can overlay valuable data and information about the condition of the machinery to help diagnose any problems.

Early detection allows maintenance managers to fix the problem before breakdown occurs, decreasing the chance of products being damaged and ultimately wasted.

When a problem is detected, it’s important that facility managers act fast. By using a supplier such as EU Automation, who can source and deliver replacement automation parts to an Asia Pacific region in 24 hours, managers can save time, money and reduce waste.

Robots are becoming fully integrated into factories, replacing the need for humans because they can work quicker, more efficiently and more safely than humans. Like AR, they can also help to reduce waste. Yet optimal performance relies on the capability to increase production and reduce waste at the same time.

We all make mistakes, however, in manufacturing facilities, mistakes can have devastating consequences for workers and business both. If workers injure themselves on the production line, it can result in production downtime and loss of money, which can increase the amount of waste that is produced.

Robots can work consistently over long periods of time while maintaining the same efficient productivity throughout, unlike humans who can be inconsistent and require breaks. The high levels of accuracy that robots are programmed to work at means that they reduce waste in several ways. Accuracy reduces the amount of scrap waste that’s left behind from manufacturing a product, as well as eliminating errors made by humans. In fact, market research company Vanson Bourne found that 23 percent of unplanned downtime in factories is a result of human error.

Another way that facility managers can reduce waste is to fully automate and embrace a paperless philosophy. Paper is already being removed from our day-to-day lives for efficiency and simplicity, and the same can be applied to the manufacturing industry. As many choose the concept of lean manufacturing for a streamlined, optimised facility, going paperless is at the forefront of this method. The definition of ‘lean manufacturing’ is an efficient process to reduce waste, without having an adverse effect on productivity.

Traditionally, administrative tasks have been completed on paper, but important documents can be easily lost or damaged, impacting how a facility operates and causes waste.

Using technology as a replacement to paper is environmentally friendly and time saving. Facilities will reduce the waste caused from vast amounts of administrative and inventory paperwork, as there is no need to throw away documents. Storing important documents in a digital format that is backed up regularly also saves time looking for or replacing paper records, meaning more time can be put back into productivity.

Furthermore, documents that have been incorrectly completed must be disposed of. Automated administration reduces the risk of human errors being made, combating waste.

Whether waste has been produced as an outcome from machinery failure, worker injury or lost and damaged documents, waste costs time and money. Therefore, it’s important that facility managers in Asia Pacific optimise their facility using technology to support the reduction of waste.