The Warming War: is climate change a threat to peace and security? 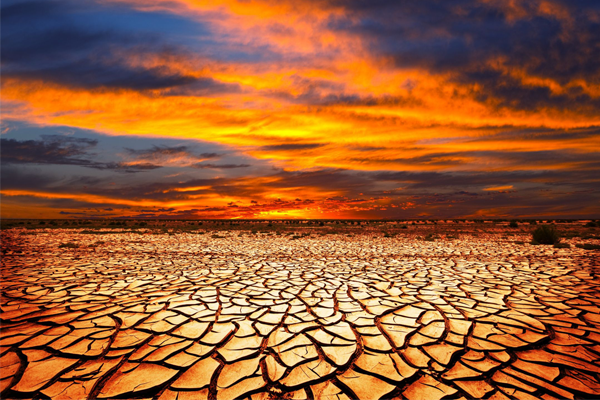 Enshrining climate change in international law as a threat to peace and security could provide peace-keeping resources to vulnerable communities, and legally enforce voluntary action, says Dr Kirsten Davies from the Macquarie University Law School. Davies has coined the term ‘Warming War’ to illustrate the scale of the threat posed by climate change.

“We’ve had metaphoric wars such as the Cold War, the War on Terror and the War on Drugs,” she says. “We are now in the era of a Warming War that insidiously threatens the security of human life on Earth.”

Davies says there is a legal basis for the United Nations Security Council to declare climate change as a threat to international peace and security, moving beyond a metaphoric warming war.

“Reframing climate change as threat to peace and security may enable reparations by the International Court of Justice and action through a security mandate,” she says.

“There is already evidence of the capacity of climate change to seize territory, such as in Pacific Island nations. It’s predicted that there will be 150 million climate change refugees this century in the Asian region alone, so you’re talking about destabilising a lot of people.

“Climate change also can destabilise governments and exacerbate existing vulnerabilities, such as the drought in Syria pushing it over a tipping point into war.”

Davies says the impacts of climate change could be interpreted to fit current definitions of war, or threats to peace and security, and so international legislation for conflict may be applied to address climate change.

“Voluntary commitments through the Paris Agreement are great and should be supported and endorsed, but climate change is too big a problem, and the required actions are too immediate, to rely on voluntary actions. We need more enforcement tools through legal frameworks,” she says.

Davies presented her paper, The Warming War: How Climate Change is Creating Threats to International Peace and Security, at the Climate Adaptation 2018 conference in Melbourne.