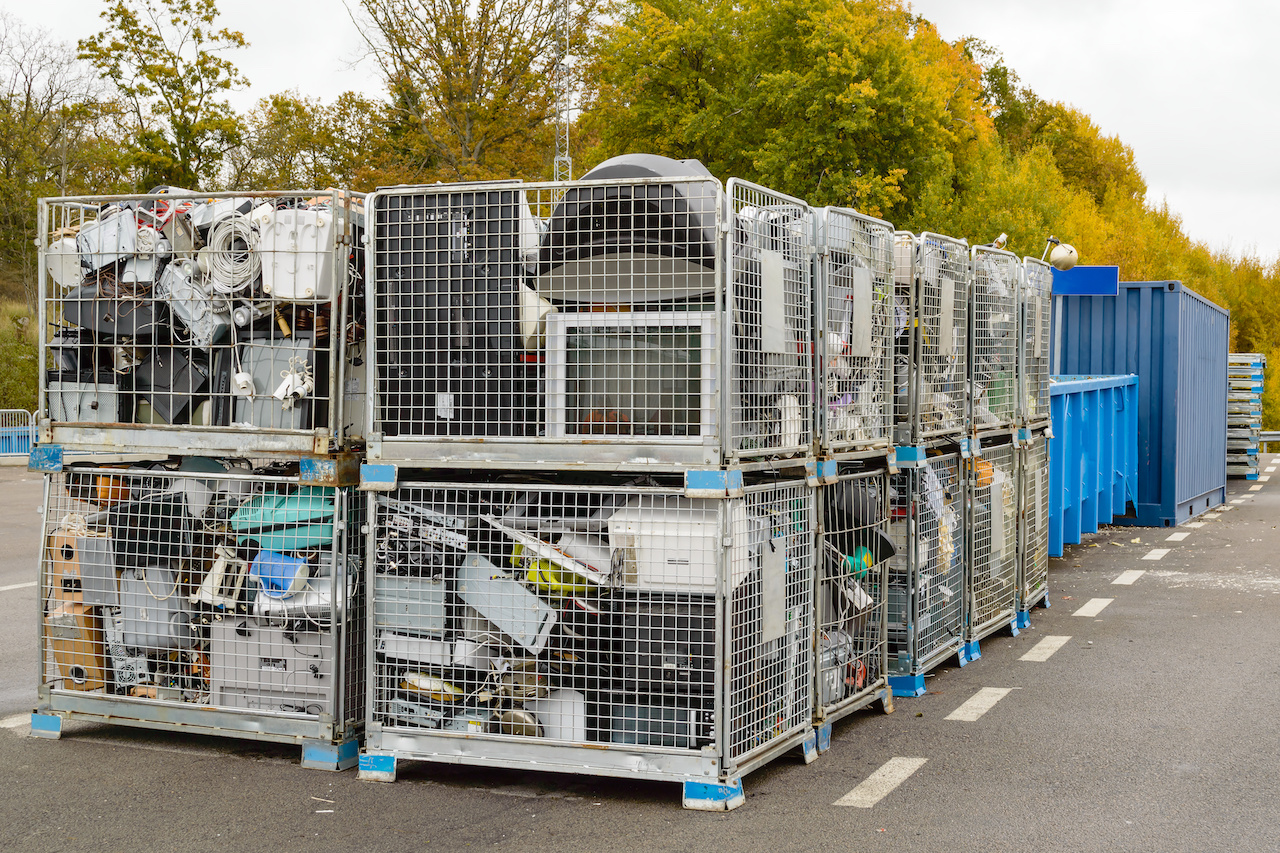 As of Monday 18 February, more than 20 councils in two states have been locked out of their material recovery facilities (MRFs), which separate, process and repurpose recycled goods for manufacturing.

“There is simply no excuse for the lack of action in driving demand for recycled material in Australia, which we have a surplus of, considering industry and governments alike were well aware of the impacts China’s National Sword would have on the country from as early as 2017,” says Gayle Sloan, CEO of WMRR.

“It has been more than 12 months since the National Sword policy commenced,” says Sloane. “China’s policy is but the tip of the iceberg.”

The VWMA and WMRR vocalised their concern over long-term stockpiling.

“Stockpiling is a legitimate activity as part of the collection and processing of our waste and the bulk of businesses do this compliantly,” says VWMA executive officer, Mark Smith. “The VWMA supports strong action by the EPA for continued non-compliance that threatens public and environmental health and undermines the waste and resource recovery system.”

WMRR has called for the EPA and governments to resolve the ongoing issue with an action plan including developing an industry development fund, setting National Standards, mandating procurement of recycled goods, tax reforms on recycled goods and mandating product stewardship schemes for identified priority materials.