Is your facility wasting electricity? 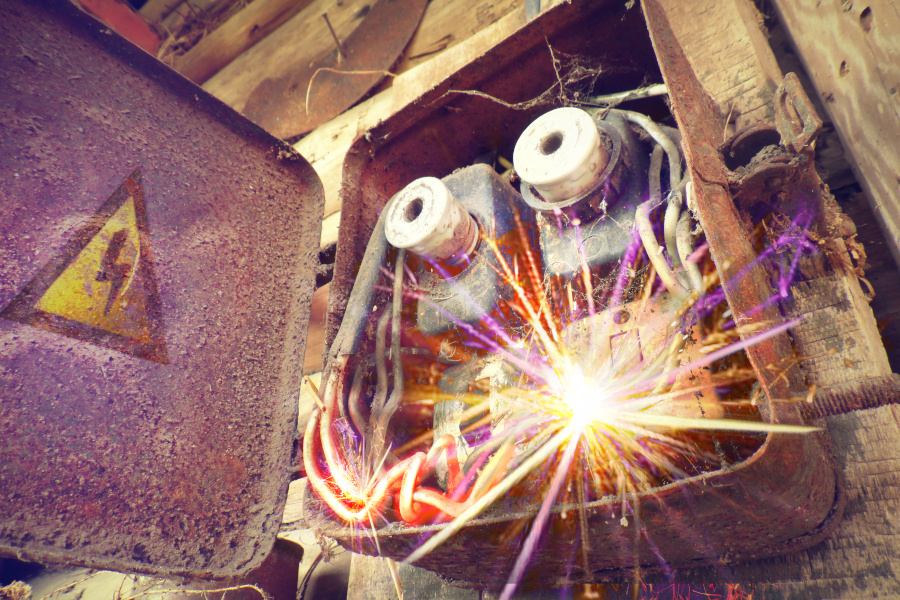 Unless you have had a thorough electrical power analysis of your facilities, there is every chance you are missing opportunities to reduce your electrical energy costs significantly. KEN FREESTONE explains.

How much of your facility’s electricity bill is wasted energy?

The question rarely arises with most finance managers and accountants. They more than likely assume that for cases where electricity is a large fraction of operating costs, all the obvious savings measures have been put in place. However, as is pointed out here, there is ‘undetected’ waste in many facilities.

For example, there may be:

What sorts of savings may be available? Let’s think of a low number like five percent – that’s more than likely a conservative estimate.

The question that pops into your mind may be: the electrical installation has been designed by qualified engineers, so how could the above-mentioned losses be happening?

For one: high voltage in the distribution grid is outside most people’s control. As to the other two bullet points, the chances are that, despite the qualifications of the people designing and implementing the electrical installation, you are experiencing losses that could be avoided. How so? Because mostly electrical installations are ‘set and forget’. Your blood pressure was fine when you were an 18-year-old but, hey, at 54 it may do with a check-up – just to be sure – to be sure! No different to an electrical installation of an age much younger than 54 human years. Electrical loads change, more wiring has been added, tenants have changed, common area power requirements have moved with the times, the parking area needed an upgrade in lighting, new extractor fans have been installed etc.

The changes in your electrical installation cause changes in electrical energy bills and that’s unavoidable. Hopefully your accounting system sheets allocate charges home to the various profit centres. For example, sustained higher grid voltages will pump up electricity bills, but generally do that proportionally. The losses in electrical energy, however, do not necessarily distribute that way. Amortisation of investment required to reduce losses can be split up based on energy uptake for profit centres.

Typically, capital investment for reduction in energy loss requires an expectation of paybacks of longer than four to five years, with a shorter time for peak demand tariff structures. Before you decide to read no further, please consider that the hope of electricity prices coming down is forlorn! Australia’s electricity system is an oligopolistic, rent-seeking cohort of a few large companies and some state-owned enterprises that swell their state’s coffers. Australia’s 58,000 kilometres of transmission and 600,000 kilometres of distribution networks for a relatively small population just can’t deliver economies that a Denmark or Germany can.

That’s not what we are talking about here. The cost of a comprehensive power survey is peanuts compared to the potential power savings. A bit of less-than-rocket science analysis will reveal opportunities for sensible investment in equipment to reduce losses and bills, with attractive paybacks. For example, power factor correction can have paybacks of typically three years based on reduction in demand charges. Some measures can have longer paybacks but, when combined in a package of increased efficiency actions, they provide sensible investments and can future-proof the installation against further price rises in electrical energy.

Ken Freestone is CEO of Power Parameters Pty Ltd. He is a highly experienced executive in the electrical, communication and scientific products and services sector both in Australia and internationally. He has BSc in science, majoring in information systems, National Certificate III in electrical engineering and is an A-grade electrical mechanic. The combination of business and technical skills with the practical outlook of a tradesperson gives him a rare insight in problem-solving.