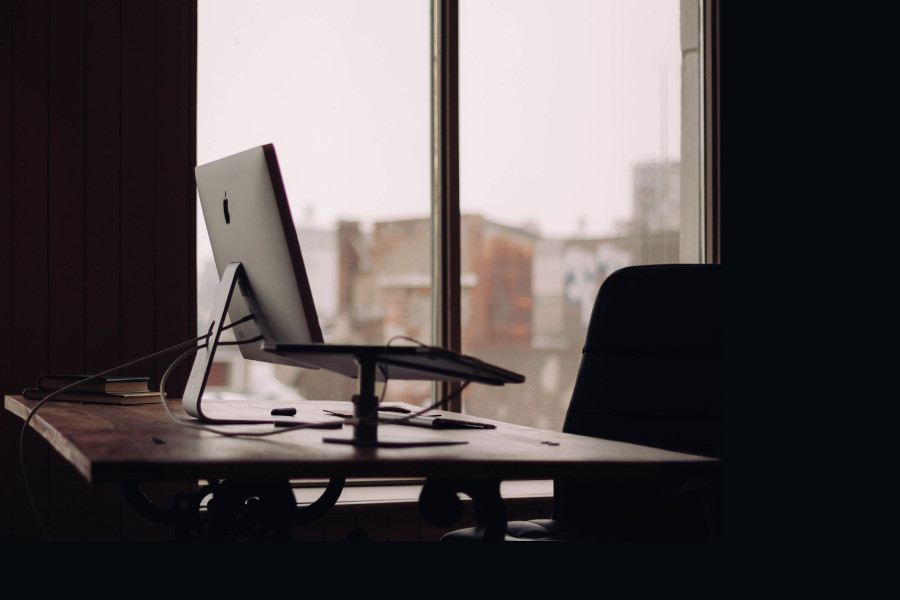 MEGUMI MIKI explores five common reasons why leaders tend to overlook real talent in their employees and the impact that has on organisations.

Over the past few years, LinkedIn has estimated that anywhere between 45 percent and 60 percent of its more than 400 million users are dissatisfied enough with their current jobs to want to consider other opportunities. Some recruiters believe these so-called ‘passive jobseekers’ now comprise up to 75 percent of the overall workforce. Gallup surveys have shown poor engagement for a while now, with percentage of people who are actively engaged at 14 percent in Australia and New Zealand and 31 percent in the United States in 2017.

We also keep hearing of leadership failures despite billions of dollars being invested in leadership development. Poor leadership is showing up at organisational, political and social levels both locally and globally. We seem to have a mismatch between the types of leaders we want compared to ones we have or are appointed. In addition, diversity – in whatever category you look at – is not reflected in leadership within organisations and society and most people would agree that progress is slow.

It’s not to say there aren’t any good leaders out there, but we should ask ourselves:

Below are five ways in which organisations and leaders may be overlooking and wasting real talent.

Some leadership frameworks are skewed towards certain qualities, while others are more balanced. Even if the frameworks are balanced, interpretations vary and some elements are given more importance, disadvantaging people whose strengths are in the elements considered low priority.

If you were to choose one to promote between people who have the following qualities into a leadership position, who would you pick?

Person A, who is outspoken and loud, dominant, action oriented, directive, talkative and rational, or,
Person B, who is quiet and softly spoken, non-dominant, thoughtful, consultative, a listener and emotional.

Whether we realise or not, we tend to value Person A over Person B. The qualities in Person B can be perceived as not leader-like, even though they can be leadership strengths.

A phenomenon known as the ‘awestruck effect’ has been researched and shows that we are often mesmerised by charismatic leaders such that we lose our capacity to think rationally and become easily manipulated. As a result, when a person makes a positive first impression, we may miss warning signs while we may disregard people who make a lukewarm first impression. Worse still, we let some leaders get away with abusing their power, either because we believe they can do no wrong or because we are too afraid to call them out when they misbehave.

We have unconscious biases and stereotypes not only based on more visible attributes such as gender, ethnicity, LGBTIQ+ and physical abilities but on less visible attributes such as personal styles and perceived confidence. These biases are unconscious or denied such that some organisations and leaders claim that they have meritocracy. True meritocracy is difficult to achieve as “privilege is invisible to those who have it,” as Professor Michael Kimmel says.

Even if organisations use blind CVs as a way of limiting unconscious bias based on names, the traditional recruitment/selection/promotion approaches still makes it difficult, if not impossible, for some talented people to get through the hoops. These include:

The impact of unproductive environments

For some talented people, the working environment does not harness their strengths. Open plan offices and brainstorming are examples of environments that reduce creativity and productivity for quiet professionals. Leaders may lack the skills to adapt to different needs of people, intentionally or unintentionally forcing people to fit mainstream approaches.

In order for leaders to minimise the waste in talent, they may wish to consider:

The cost of wasting real talent cannot be ignored, as people who are overlooked lose confidence, give up, disengage, burn out or leave. Rather than a war for talent, we should wage a war on wasted talent.

Megumi Miki is a leadership and culture specialist and the author of Quietly Powerful: How your quiet nature is your hidden leadership strength. For more information, visit www.megumimiki.com.