IT ManagementTechnology and Software

WiredScore secures Lendlease as it connects with Australian market 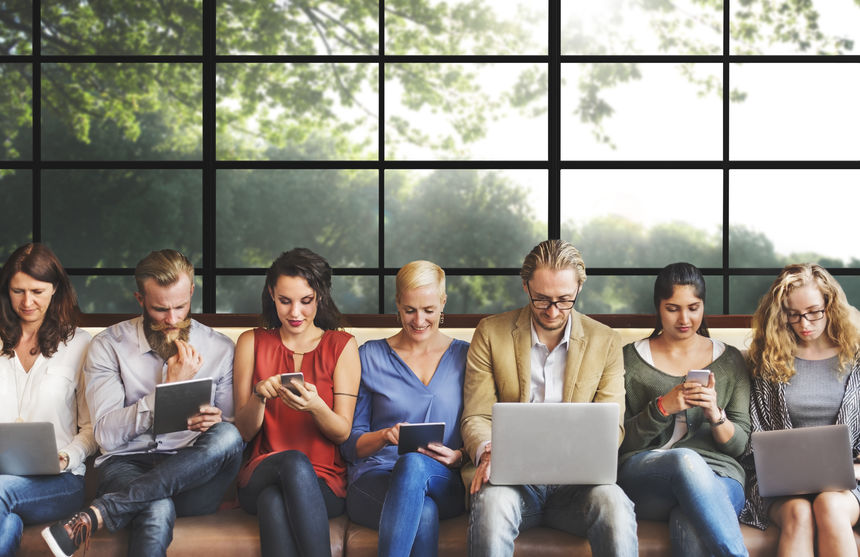 The announcement confirms Australia as the eight international market and first expansion into the Asia Pacific region for WiredScore, the global rating scheme for digital connectivity in real estate.

A recent YouGov Galaxy study commissioned by Lendlease discovered that more than 80 percent of Australian office workers faced connectivity issues in the workplace. Considered in context with a further finding – that 98 percent of those surveyed believe digital connectivity makes them more productive at work – and the impact these issues can have starts to become evident.

“More than ever, business tenants across the globe are realising the significance of remaining online and accessible,” says William Newton, president and managing director at WiredScore.

“More and more, business leaders are demanding that landlords and developers have digital connectivity front of mind and are offering office space that meets their technological needs.”

WiredScore certification offers an independent and trusted benchmark for landlords and developers alike. It also provides them with the insights necessary to ensure an asset’s connectivity standards not only meet today’s expectations but are able to meet the growing technology needs of their tenants into the future. Rated buildings are added to WiredScore’s publicly-available register, allowing tenants to benchmark buildings while searching for office space and seek out buildings that have great digital connectivity.

“Despite connectivity being increasingly fundamental to a business’ operations, there has been little information available to tenants about the quality of connectivity in office spaces until now,” says Kylie Rampa, Lendlease chief executive officer property Australia.

“We recognise connectivity plays a vital role in creating the best places for our customers and this is a driving force behind our partnership with global connectivity rating scheme, WiredScore.”

Fourteen of Lendlease’s commercial properties in Sydney, Melbourne and Brisbane – properties occupied by almost 50,000 users daily – have already been certified by WiredScore. Included in these are four buildings in Lendlease’s Barangaroo South precinct – International House Sydney and International Towers one, two and three – and the newly-developed Circular Quay Tower. All these buildings received a WiredScore Platinum rating, the highest possible under the scheme, which considers infrastructure, electrical resiliency, wireless capability, and ease and reliability of connectivity.

Lendlease’s buildings join the ranks of other iconic Platinum-rated buildings across the globe, including the Empire State Building in New York, The Shard in London and Willis Tower in Chicago.