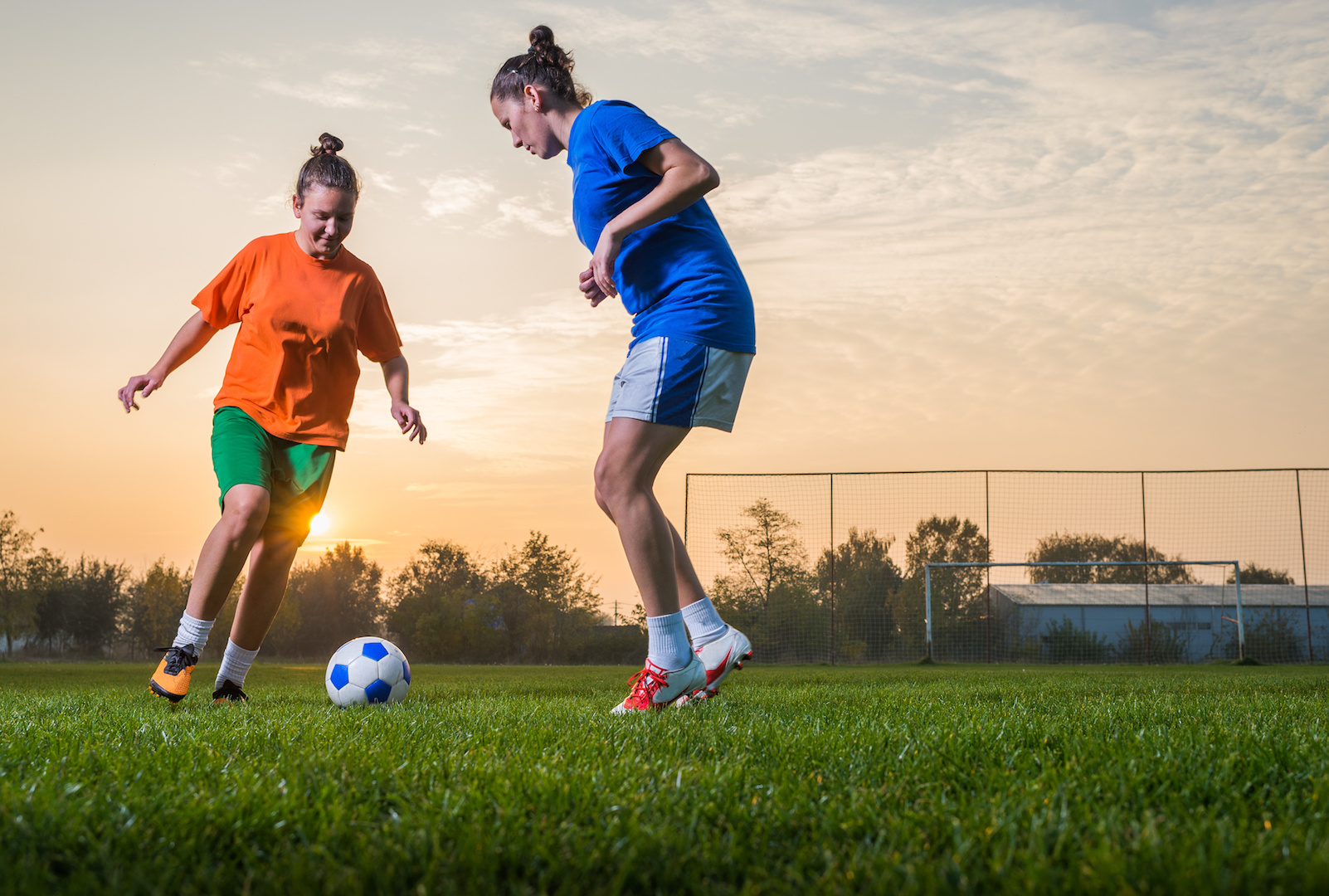 Australian organisations are seeing waves of women in community sport, and they are now pushing for more adequate facilities to accommodate the increase.

VicHealth advertisements as part of the ‘This Girl Can’ campaign are circulating across several media and streaming outlets, both to encourage sporting clubs and facilities to include more women, as well as encourage women to take part themselves.

And yesterday’s AFLW premiership saw the Adelaide Crows defeat the Carlton Blues in a 63 to 18 victory, with a record 53,034 spectators in attendance at Adelaide Oval.

South Australian football is set for a boost with the Morrison Government announcing a $21 million investment to support two sporting and recreational facilities in Adelaide. The Adelaide Crows Football Club will see a new home and Thebarton Oval will become a major multipurpose sporting facility.

Senator Bridget McKenzie highlighted the importance of adequate facilities in order to encourage beginners in sport to become regular players within their communities.

“Following on from the success of our Australian female athletes and sporting teams, there is a tsunami of women taking up sport right across the country. We want to support these women in sport, from the grass roots level up to elite representatives – you can’t be what you can’t see. That’s why we have created a new fund specifically to help build new female change rooms,” says McKenzie.