Big on infrastructure, light on future-proofing 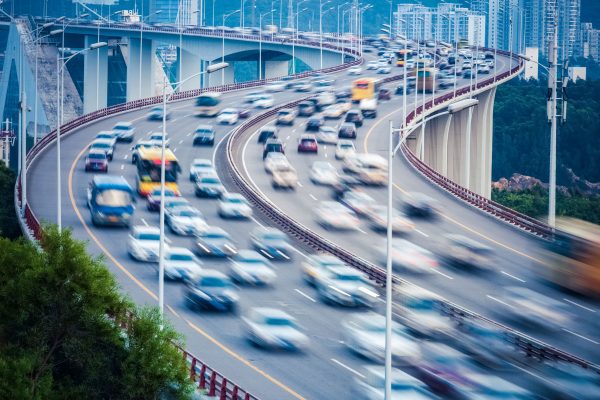 Consult Australia, the peak body representing consulting firms in the build environment, has cautiously welcomed a continued emphasis on infrastructure in May’s federal budget, however there won’t be too much dancing in the [transport] corridors any time soon.

Of the $24.5 billion committed to new projects, less than a fifth is projected to be spent in the next four years leaving projects susceptible to economic or political change.

Megan Motto, CEO of Consult Australia, says: “That a government can move from ‘budget emergency’ to personal tax cuts in less than five years shows how much can change. Just $250 million of the $5 billion allocated for the Melbourne Airport is projected to be spent over the next four years, and this project is still subject to approval by the Victorian Government. Consult Australia welcomes the focus on infrastructure, but we do so cautiously, knowing a great deal of spend is based on future projections and externalities outside the Treasurer’s control.”

“In some respects, it is surprising to see separate funds for congestion, roads of ‘strategic importance’ and a major project business fund,” Motto says. “All are welcome if they support existing work by Infrastructure Australia who already prioritise projects on this basis.”

A further $2.4 billion was allocated to Australia’s public technology infrastructure for the development of supercomputers, world class satellite imagery and more accurate GPS across Australia.

“So much of this budget focusses on infrastructure in a traditional sense, yet future infrastructure and mobility will be as reliant on GPS and internet connected systems and artificial intelligence as it will be on roads and trains. It is critical we start to factor in these changes in mobility, related infrastructure and revenue streams for the years ahead,” Motto says.

“Whilst this budget is built on optimism it emphatically underlines Consult Australia’s longstanding view that investment in infrastructure is key to increasing connectivity, productivity and ultimately economic growth of cities and regions.”

Megan Motto is the chief executive officer of Consult Australia; member of the Government’s new Cities Reference Group; a director of Standards Australia; councillor of the Australian Chamber of Commerce and Industry (ACCI); treasurer of the Australian Sustainable Built Environment Council (ASBEC) and she sits on the NSW State Advisory Council for the Committee for Economic Development of Australia (CEDA).