How clean is the air we breathe? Your HVAC system could be making it worse 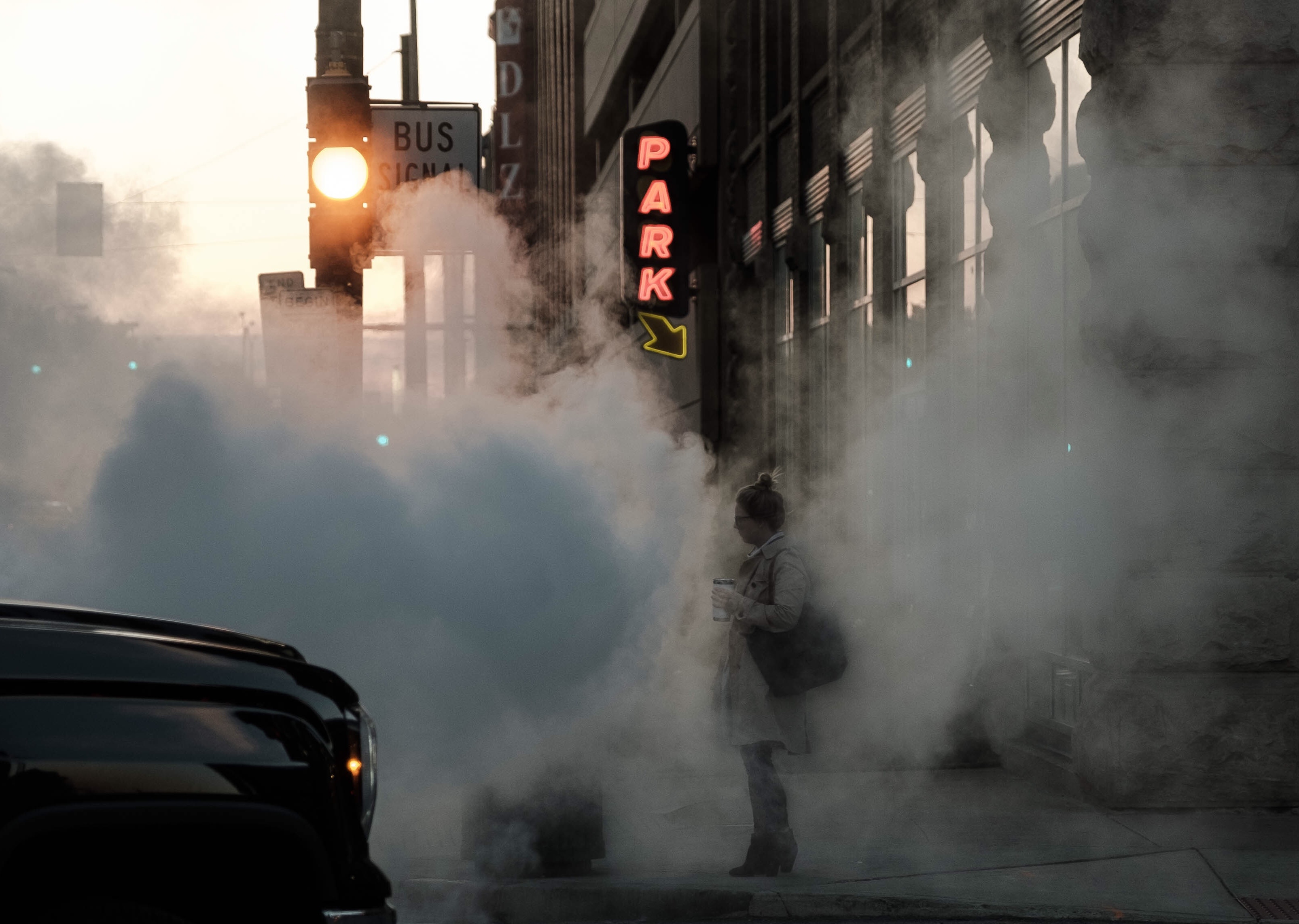 No one particularly enjoys the thick smog in a densely populated city. Whether it’s coming from the series of trucks roaring across main roads or the vegetable oil boiling inside industrial deep fryers, this is a part of urban living we’d rather ignore. But there is a way to monitor the amount of air pollution in our facilities. MELANIE BASTA speaks to Matthew Cook, technical manager at ECOTECH, about a mobile solution.

We expect our HVAC systems to improve overall air quality, keep the temperature level and the humidity low. Although, the biggest challenge for facility managers is that often these systems bring external pollutants into the building.

“The most prominent air pollutant is NO2 (nitrogen dioxide), as well as particulate matter, which includes things like dust from diesel engines,” says Cook.

“Filtration systems normally knock out the particulate matter, but usually struggle with gases like NO (nitrogen monoxide) and NO2.”

The risks are higher for buildings such as schools, aged care facilities and hospitals, which often host more vulnerable people. Commercially, office buildings and hotels are areas where facility managers may spend a lot of money on an HVAC system but may not consider what that system is bringing into the building.

“One of the biggest problems with HVAC systems in places like offices or schools is that the systems are only running during the day, when people are there. So during the day, the air-con will bring unknown levels of pollution in the building, and then at night time it’s switched off, so it doesn’t circulate or exchange any of that polluted air.

Using an air sensor to monitor pollution requires real-time building data. Otherwise, data from the previous day sits in the BMS and the pollutants continue to build.

“Obviously there have been a number of studies to show that the air quality affects productivity levels and the quality of work being produced. The worst ones however are things like particulate matter or matter that’s carcinogenic,” says Cook.

ECOTECH is the Australian distributor for a series of lightweight mobile air monitors known as AQMesh pods. The battery operated and solar units use electrochemical sensors to measure various gases present in the air. One hundred of these pods were recently distributed across London as part of the Breathe London campaign.

Breathe London is an ongoing campaign part of the C40 – a network of the world’s biggest cities committed to addressing climate change. C40 supports cities to collaborate effectively, share knowledge and drive meaningful, measurable and sustainable action on climate change.

Two pods were also implemented at a car dealership in Sweden in 2017 – one indoors and the other outdoors – with results showing an increase in indoor air pollution during the day.

“They found that when the HVAC system was in operation, it increased levels of pollution indoors to be higher than outside. It’s quite interesting because the whole purpose of the HVAC system is to moderate the temperature and humidity for example, but what it was actually doing was pushing NO2 into the building, from outside. This building was next to a fairly major roadway.”

Cook advises facility managers to be aware of air pollution. To fully optimise air quality, a BMS should collect data from air monitors and allow the monitors to control the HVAC system.