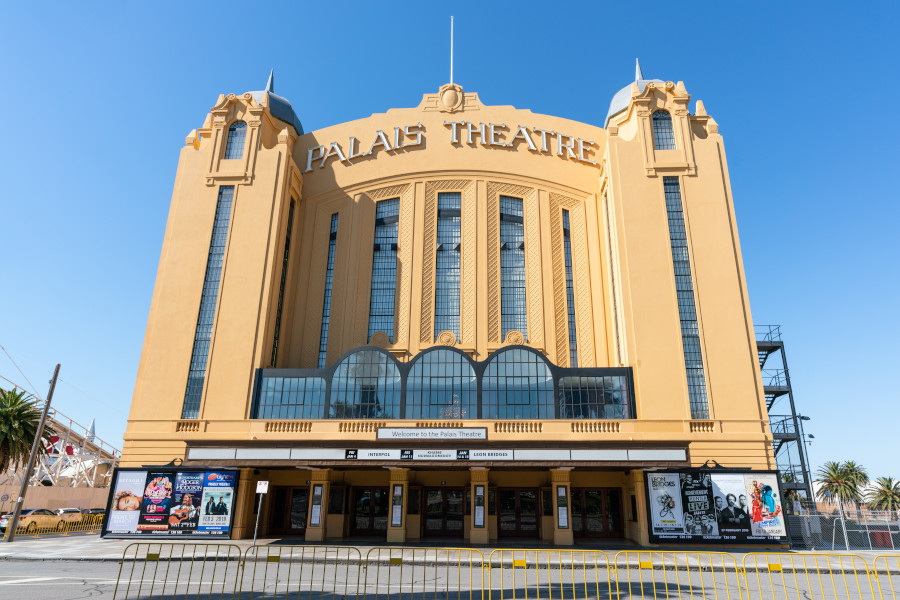 Behind the scenes at every iconic facility in the world is a facility manager working tirelessly to make magic happen. These FMs tend to go unnoticed – but not anymore. In our first Iconic FM interview, we speak to Chris Rogers, operations manager for St Kilda’s celebrated Palais Theatre, about how he became an FM, the challenges that come with having a heritage overlay and his most memorable moments on the job.

FM: Let’s start with your background. How did you end up in facility management?

Chris Rogers: My first foray into FM came about more by accident than design. I actually started in FM when working at Crown Casino as technical manager in the Crown showroom and many of those skills I have carried with me into this role.

The Palais Theatre is well known as Australia’s largest seated theatre. What are some of its other notable features?

The Palais Theatre is the largest seated proscenium arch theatre in Australia. It was opened in 1927 as Palais Pictures following a ground-up rebuild on the site after the Palais de Danse burnt down in 1926. It was originally a 3000-seat picture theatre with an orchestra pit and a house orchestra. Back then they would play live music to silent films. The Palais also has one of the few raked stages remaining in Australia. We have a rake of 300 millimetres over 12.5 metres. 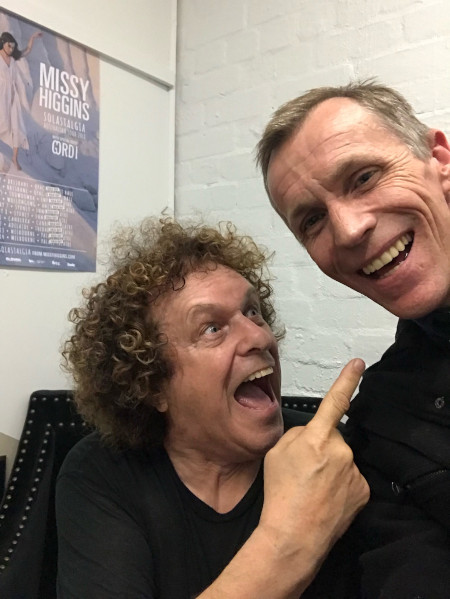 As a roadie, you’ve undoubtedly worked in a large range of performance venues across Australia. What sets the Palais Theatre apart from the rest?

The historic ambience of the Palais Theatre is one of its main attractions. The local performing arts community, as well as the community at large, have a strong connection with the history of the Palais. The position of the theatre right next to the iconic St Kilda beach is second to none. We do try to make the experience of working or performing at the Palais Theatre an enjoyable one.

From fires to Rolling Stones, the Palais Theatre has an astounding history dating back a century. How do you preserve that while providing modern amenities and comforts?

The Palais Theatre has a heritage classification, so everything that has been done to the theatre so far has been very sympathetic to the original historic features of the theatre. This makes modernisation very challenging. We still have several major projects in progress to update our amenities including air-conditioning and toilets. These projects are the most challenging in terms of melding the new into the old but also the most interesting projects I have been involved in.

Just over two years ago, the theatre underwent significant renovations. What was done and how have audiences reacted to the work?

Most of the major works undertaken actually took place in areas of the theatre the audience can’t see. For one, a completely new electrical system was installed, including new power distribution boards. New wet and dry fire systems were installed throughout the venue. The old roof, which had many leaks, was also replaced and the entire exterior of the venue was repainted, returning the venue to its original colour scheme.

To improve the audience experience, we installed a lift, so mobility-impaired fans can access the mezzanine level for the first time in the history of the venue. Two new disabled toilets were also installed and new mobility impaired seating was installed throughout the auditorium.

A new wintergarden was installed at mezzanine level, replacing previous administration offices. This expanded the amount of foyer space and provided the audience with a view over lower and upper esplanade while waiting for the show to start.

New food and beverage and merchandise kiosks were installed. These were styled around the heritage of the venue, but with all the mod-cons of electronic price boards and point of sale systems.

What are some of the challenges that come with your job?

Definitely having a heritage overlay is a big speed bump when getting any projects underway. It can take many discussions and meetings before we can plan how works can be completed. Given the building is on land owned by the state government and the building is owned by the local council I have many stakeholders that must be considered and consulted.

What would you say is the highlight of working as the operations manager of the Palais Theatre?

Having worked at the Palais in many different capacities over the past 20 years, I got to know the previous production team very well before coming back as the operations manager. To get so much support from all the old team, it really made me feel proud. I have been entrusted to look after a much-loved venue and I still love going to work every day. I have a small but extremely competent back of house team and I am very lucky to work for such a great company as Live Nation who are totally committed to the success of the Palais Theatre.

Finally, what is the most memorable performance you’ve experienced at the theatre?

This is probably the hardest question of all of these. I must admit I don’t spend much time as an audience member although I did take my wife to see Tim Minchin and I thought it was a great show. My favourite performer to hang with so far has been Nick Offerman. A very humble but seriously funny man. I restrung his Martin guitar for him backstage. He was quite chuffed about it. I said, “I’m sorry Nick, but we don’t do dirty strings here at the Palais”.

What: Palais Theatre
Where: St Kilda, Victoria
Operator: Live Nation Australia
Capacity: 3000
History: Originally built in 1919 on the site of the first Palais de Danse dance hall. The current theatre was designed by acclaimed architect Henry Eli White after a fire destroyed the building during remodelling in 1926.
Interesting fact: First opening as Palais Pictures, the theatre became increasingly popular as a live performance venue in the 50s after hosting such acts as the Rolling Stones and Tom Jones.

For more information on the Palais Theatre, click here.